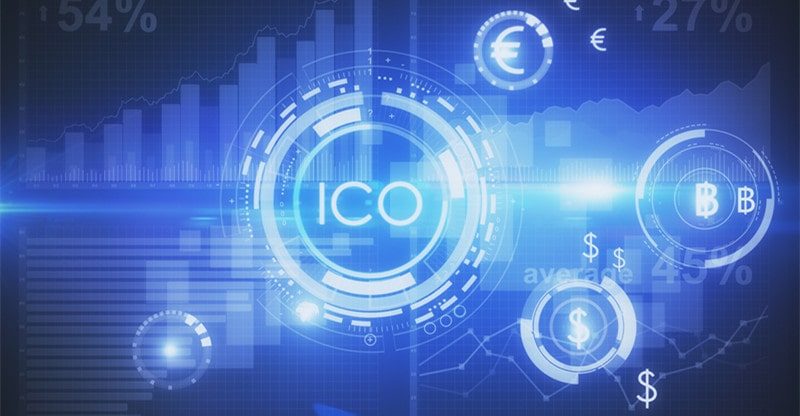 ICO, or initial coin offering, is one of the most common ways to raise funds for new projects with perspectives. Cryptocurrencies aren’t an exception. They have been using ICOs constantly to get funds for project development.

So, whether it is the best multi currency wallet or a new scalability software, ICO is a valid opportunity to make them work.

The first ICO took place in 2013. Mastercoin was holding it. However, the most successful ICO of its time was the one of Ethereum. Just within the first 12 hours, the Ethereum project managed to raise 3,700 Bitcoins which equaled approximately 2.3 mln US dollars.

ICO as a form to launch an interesting project grew in popularity immensely in 2017 during the famous Bitcoin rally. So, just in 2017, this way of raising funds was used to collect 40 times more money than in 2016. It is a sign of growth, isn’t it?

Such popularity caused issues, too. Around 80% of all initial coin offerings either failed even without being launched properly or were pure scams. So, regulators started being worried about it and imposing some requirements and restrictions. It made the funds raised in initial coin offerings drop to approx. 371 million USD in 2019.

Start with a website and a white paper. Make sure the website looks attractive and clearly communicates your idea. The white paper shall be properly written. It shall catch attention immediately, from the first lines. If it fails to do so, your project won’t get any interest, and you will fail.

After the first step is made, announce the initial coin offering. Basically, all the interested people are invited to buy your tokens for fiat or crypto-funds. Usually, to buy coins, more established cryptocurrencies are used such as Bitcoin or Ethereum.

As we have mentioned, many regulators are pretty worried about ICOs. It is believed that this practice is a way to avoid and trick the existing regulations. Such a practice disguises security tokens for utility tokens.

So, there are many questions about these practices that have been around for a while and are very popular until now. It cannot continue like this. However, not every business is willing to register security tokens as required.