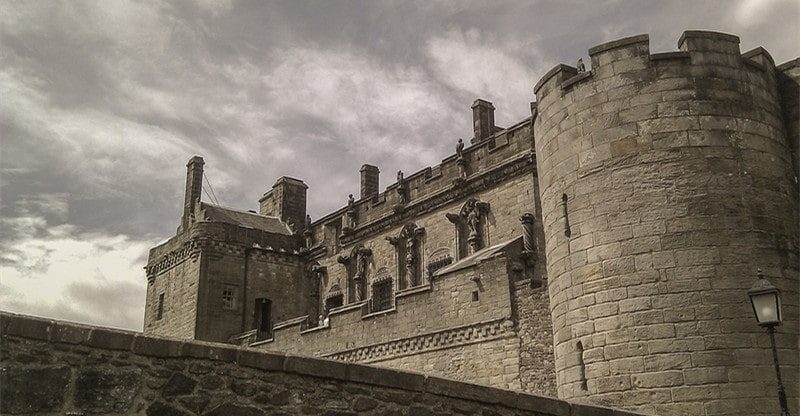 What exactly does it mean to be a Lord or Lady of Scotland? Is it a hereditary title or a title that you buy? Many people still find titles confusing; some think that such titles are reserved for nobility and only nobles have them; others think it has to do with a knighthood, but this is not the case.

Lord and Ladyship titles are different from the above classes. A Lord is not a member of the Scottish royal family, nor is he a knight – he is but a man with a repute bearing the prestigious title which evokes power and privilege. Women who bear “Lady” titles hold the female equivalent of the aforementioned.

History is replete with tales of great men and women of courage who attained the height of power in their respective societies. These people were not always of royal bloodline but achieved great feats, earning them the respect of kings and commoners alike. The respect they earned from their communities led those communities to give them distinguishable titles.

This is the case with Scottish society that has existed till this day.

Under the feudal system of yesteryears, Scottish kings and British monarchs granted parcels of land to high-ranking members of the society, and such individuals (mostly men) became overlords over the property.

The overlord had the exclusive right to subdivide the land among the lower classes for which he collected rent. The inhabitants of the land were allowed to live and work on such lands. So, in a nutshell, the land was a manor, and the overlord was the landlord, which gave rise to the popular title “Lord of the Manor”.

Women who were married to a Lord automatically took on the title of Lady and enjoyed the same privilege in society just like their husbands. However, while the title was transferrable from Lord to a Lady commoner, a Lady’s title could not be transferred to her husband if he was a commoner unless he was also a Lord himself.

The Argument For Nobility

Is a Lord or Lady a member of the noble class? This has been a common cause for confusion for generations, and the confusion persists till today, but why so?

This is because members of the Scottish Peerage were also called Lords, so the general public often assumes that every Lord is a member of the Peerage, but this is not the case. Although nobles were called Lords, that was not their official title. Their official titles were Barons, Marquee, Viscount, Earl, or dukes and their wives had an equivalent female title.

On the other hand, Lords and Ladies of manors who held landed properties did not necessarily have to be Peerage members. In Scottish traditions, the title “Laird” referred to Lord or Lady.

How To Become A Lord Or Lady?

There are different ways to become a Lord or a Lady, and we review them below.

Become A Member of The House Of Lords

Members of the Scottish Peerage who have noble birth automatically become Lords and Ladies by default. This grants them the right to sit in the House of Lords in Parliament.

A lady who marries a Lord becomes a Lady and enjoys the same social privilege as her husband. This has been a long tradition for generations, and the union’s children take up their parent’s titles.

Another way many became Lords and Ladies was through land purchase. This was an expensive option that only the ultra rich of society could afford because titled lands were very expensive. A buyer of such land automatically earns the title.

Those who achieved great feats in society were conferred the title by the ruling monarch.

Another way to become a Lord or Lady is to purchase a courtesy title. This is the easiest route to becoming one as it doesn’t require an exorbitant fee to purchase land or to marry a noble. Courtesy titles are cheaper and easy to acquire in Scotland, and you will receive an official title bearing your name. You can even buy one for your loved one if you so wish.

You don’t have to go the expensive and hard route to become a Lord or Lady of Scotland. If you purchase a courtesy title, you get to enjoy all the privileges you’ve always wanted.