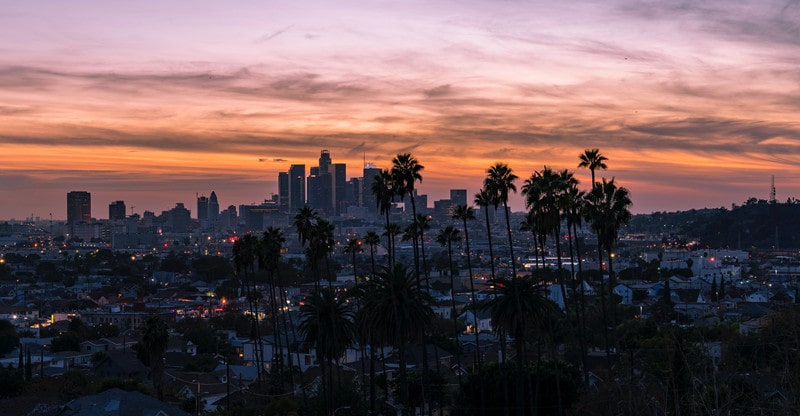 The City of Angels has always had a kind of dreamlike sheen to it. Anybody who’s anybody wants to be there. Kids stop at Melrose to find the pink wall and take selfies. Would-be actresses have lunch at Johnnie’s by the SAG building just to be seen.

But among the glitz and glamour is some of America’s hardest-working people. Spend enough time in Century City and it seems like everyone’s in law or finance. Part of this is true, and a lot of people are in personal injury law.

Why would there be so many personal injury lawyers in Tinseltown? Here’s a brief look into why.

Los Angeles is the most sprawling city in the United States. Houston might have the land mass, New York might have a density, but Los Angeles is a perfect mix between those two. According to the experts at https://gcelaw.com/, Koreatown and Downtown L.A.’s population is fast approaching the same density figures as Brooklyn.

Because so many people – over 12,000,000 and counting, live in L.A. County, just by numbers alone, you’re going to need a significant amount of injury lawyers. The more people there are, statistically, the more likely they’ll get injured. That many people in a single county are mind-blowing. So it only makes sense for there to be enough lawyers out here catering to the population’s needs.

There’s a common misconception t people outside of L.A. of what the city is really like. Not only is it the hub of entertainment, one of its major exports is oil. One of the largest industrial areas on the West Coast is Compton. The largest shipping port in the United States of America is the Port of Los Angeles.

Shipping, industrial supply, and oil are fields that historically have a high likelihood of bodily harm. Whether you’re turning wrenches in the oil rig all day or extracting graphite in Compton for “activated charcoal“ these are people that need representation if anything at work goes wrong.

A little bit more in line with the common L.A. narrative, there are a whole bunch of shows that get filmed in the area. Often, they include stunts, high-speed chases, fight choreography, and repetitive takes of extremely physical scenes. Not all actors have stunt doubles, and not all producers care about an individual’s well-being. Those are few and far between.

Because of this, there is a need for legal representation among actors. It’s not the cushy job we all think it is. Some of it can be downright dangerous. For every Tom Cruise and Gal Gadot, there are a million nameless, beautiful people trying to make it, even if it means taking on physical risk.

L.A. is a big place with every kind of job imaginable. Not everybody is an actor or a juice cleanse influencer Google mapping “the pink wall.” There are also preschool teachers, factory workers, doctors, front liners, and everything else in between. Every single one of those jobs carries its risks, and everybody deserves to have legal representation when the going gets rough.