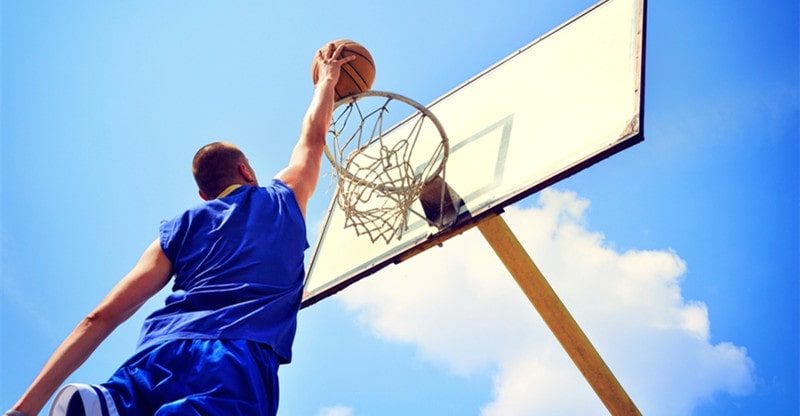 When you bet, you want to be right. If you are looking up this article now, then chances are, you might actually be a little smarter than the average college basketball better – a lot of people simply bet whatever they want and hope that they are going to win. If you are looking for ways to make your predictions more accurate, then it helps to know where to start.

One of the easiest ways to get more accurate predictions is through sites that gather college basketball picks for you. While it will cost money to get the data that they hold, you can often make huge returns if you use it well because a lot of that information comes from highly advanced algorithms or an in-depth analysis of the current state of each team.

In a lot of cases, even just having a list of these picks can help you decide to go ahead with a bet that you had already been considering.

If you want to do it yourself, that is an entirely valid way of approaching the problem, but remember that you will always be slightly behind professional companies like this. In the world of betting, odds, and data, even a small change to the amount of information you gather can be a massive nudge towards bigger wins.

The most obvious way of predicting college basketball wins is through the history of teams if you can find them. A team that loses often is more likely to lose yet again, while a team that wins consistently is much more likely to win. The odds will change based on their relative skill levels or the results that they can produce, meaning that a team with a lower chance of winning would payout higher.

This can be an important thing to look into when making your predictions, even if it seems obvious at first. A lot of people will only consider the extremes, but there is a lot of interesting ways that you can use teams in the middle to secure higher payouts without an incredibly low chance of winning.

Teams aren’t rated purely on their ability to win or lose, but their relative strengths. Even without an algorithm of your own, it isn’t hard to find details about how a team performs. For example, the number of possessions in a game can show you how often those two teams allow the ball to change hands between them, which can show that both sides might struggle with actually keeping the ball on their side.

On the other hand, few possession changes can mean that one team is exceptionally good at holding onto the ball.

You can also look at footage or breakdowns of the games themselves to see what happened. Did one team manage to hold the ball for longer than another? Did most of the possessions from one team end with a scoring throw, or because the ball was taken from them? How often did they actually make it to the other side only to miss the shot?

It is also important to make offensive and defensive strengths or weaknesses distinct from one another. A team could be amazing at holding on to the ball and score rapidly when they happen to get it, but the moment they lose it, their defense could fall apart and allow the other side to make an easy shot.

Combine this with details like the number of times they have the ball and the number of shots they are likely to miss, and you can get a clear picture of what is being expected from them.

One of the biggest mistakes that many people make in all sports – not just college basketball – is that they predict things based on the side that they support. While a single team may perform in a similar way to the last dozen games they played, if you don’t know anything about the team they are up against, you can be unpleasantly surprised. This goes beyond just knowing their relative win rate but understanding what they might be good at.

Remember: you can’t always use older games between the two as a reference. Teams change and grow stronger, so looking at recent data and statistics can be the key to making your college basketball picks accurate.