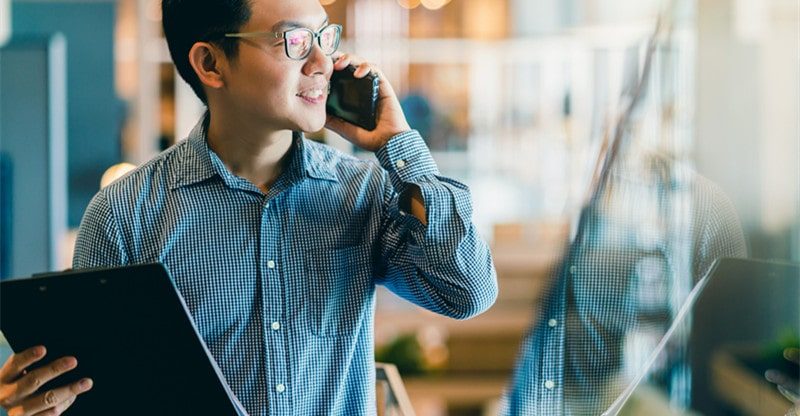 We have all heard those financial horror stories from our female friends, relatives, and colleagues where a male will try to advise about how to handle money that’s way off. Many people don’t realize that the majority of the financial advice floating around today is entirely absurd. From the misguided to the downright ridiculous, we have collected some of the most ridiculous mansplanations about financial advice that you should never take seriously.

Mansplaining is the “art” of having someone of the male gender assume they know more than the woman they’re speaking to about any subject, regardless of her education or background. Mansplaining is rooted in internalized misogyny and stems from the incorrect belief that men are more intelligent, savvier, and therefore more successful than women on any topic they choose.

Many men won’t realize they’re doing it or get defensive when being called out on their mansplanations, especially if their intentions were good. However, just because they thought they were being nice or helpful doesn’t mean you should defer to their advice or not speak up if the person you’re speaking with is way off base.

“There’s no such thing as bad debt.”

This mansplanation was given during a conversation about debt consolidation and is rooted in good advice, but like the game, “telephone” was twisted so much that it’s now completely wrong.

The original advice behind this is that some debt can be leveraged for your benefit, such as investing in appreciating assets or using borrowed money at an interest rate lower than a dividend. For example, if you could borrow $10,000 at a 1% interest rate and put it into something that paid back 3%, that loan and debt would have a net positive.

Unfortunately, this advice has been so twisted that it’s now missing the original reasoning behind it and is just bad advice. There is, in fact, lots of “bad” debt out there, and misunderstanding the original intent of this advice can lead many to get in over their heads quickly.

“Let the men handle it.”

If you’re a woman who’s ever had to deal with being ignored at a car dealership, you know this trope all too well. This intrinsic misogyny has become so prevalent that women pay more for everything from cars to haircuts.

Instead of defaulting to letting the men handle negotiations, research what the going rates are for both men and women and come to the table prepared. Don’t let yourself fall into the trap of feeling too bossy or “shrill” when standing up for what’s fair. The more women that stop letting the men do the talking, the better off we’ll all be.

Another tip that’s outdated and misguided. The two major factors affecting your credit score are the number of late payments reported and your credit utilization rate. While it’s true that hard pulls (the process a credit card or loan company uses to check your credit report) affect your credit score negatively, the impact isn’t as bad as you think, so long as you’re approved.

Hard pulls have a medium-to-low impact (depending on the credit bureau), while credit utilization has a high impact. If you can get approved for more credit, your utilization rate will decrease and negate the effect of a hard pull.

“Buying meme stocks is the only way you’ll get rich.”

The meme stocks of AMC, GameStop, and Tesla have made a few people rich, it’s true. However, those “winners” are a minority compared to the “bag holders” they’ve left in their wake who are still hoping for the next upswing. Meme stocks are nothing more than gambling and are more likely to wipe out your investments than make you a millionaire.

Instead of listening to the dudes at WallStreetBets on Reddit, focus on diversifying your investment portfolio and using safer things like mutual funds to ensure your nest egg is growing wealth and is less likely to get wiped out.

There’s so much wrong information out there when it comes to personal finance that it’s easy for folks to get it wrong. But don’t let someone’s arrogance get mistaken for helpful, especially when it’s pure mansplaining. Steer clear of these four pieces of “advice,” and you’ll be better off financially than that dude who’s constantly chasing the next potential Gamestop stock.