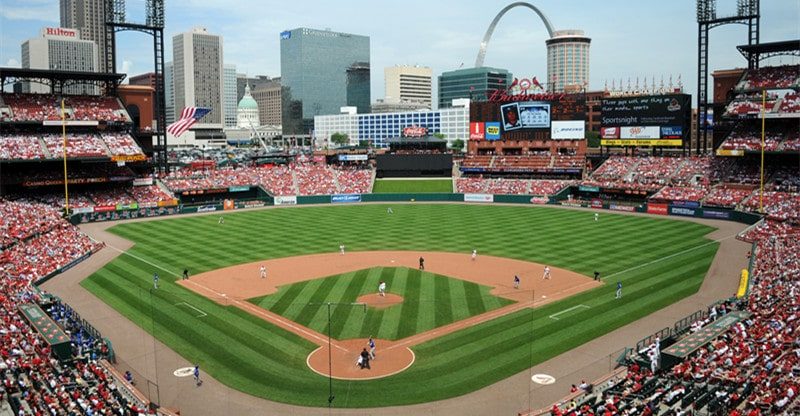 The greatest and best stars in baseball gathered at Dodger Stadium for the 2022 MLB All-Star Game. Being the sixth pitcher to start the All-Star Game in his home stadium in the previous 40 years, Los Angeles Dodgers ace Clayton Kershaw was on comfortable ground.

With a 3-2 victory over the National League, the American League stretched their Summer Classic unbeaten run to nine games. Giancarlo Stanton of the New York Yankees was named the MVP of the game. Stanton hit a home run and was 1-for-2 at the plate. Against the NL, the AL is at 47-43-2 all-time.

If you’re a fan of the MLB World Series, we bring you the top moments from the MLB All-Star 2022 game, sit tight and roll with us:

Shohei Ohtani was sprawled on the ground at Dodger Stadium, his arms spread wide, his head cocked to the side, and his eyes wide with shock. Ohtani had just moments earlier proclaimed on the video board at Dodger Stadium that he was going to swing at the first pitch; “First pitch, first swing,” he said, followed through with a solid base hit.

But Dodger Stadium is Clayton Kershaw’s home. He took revenge by picking Ohtani off first base for the first out of an inning without a run being scored. The top players trading barbs, putting it on the line, and enjoying themselves are exactly what the MLB All-Star Game should be about.

Kershaw noticed Ohtani stooping for his secondary lead, and Ohtani laughed at himself. Interesting scene.

A run for the National League would have meant that a home run derby would have decided this All-Star Game as the National League trailed 3-2 going into the ninth inning. To send the American League to its ninth straight victory, Guardians closer Emmanuel retired Cooper, Kyle, and Jake by striking out the side. Giancarlo Stanton, a local player, won the All-Star MVP award for his 457-foot shot up the left-field roof.

Alek Manoah, a pitcher for the Toronto Blue Jays, provided an intriguing perspective on his slider while being recorded on the mound during the second inning.

Paul Goldschmidt, a first baseman for the St. Louis Cardinals, hit the game’s opening home run. Goldschmidt is the first player since Kris Bryant in 2016 to hit a home run in the first inning of the All-Star Game, according to statistics from ESPN.

Giancarlo Stanton tied the score by hitting a ball into Chavez Ravine. Well, it was just 457 feet with an exit velocity of 111.7 mph. More of the same next year, Gonsolin, please. He didn’t give Tony a chance to turn around.

He also didn’t turn when the next batter, Byron Buxton, hit a 425-foot home run with an exit velocity of 107.7 mph. Even though we lack the official statistics dating back to 1933, let’s say: This is the two hardest home runs ever hit by an All-Star in a single inning.

The 2022 ML Game was an exciting event filled with many talking points. However, we have listed the top moment and biggest takeaways in our opinion. Even though we have written that Baseball is being replaced by football in America, this 2022 MLB All-Star clash proved us wrong. We hope the teams will treat us to the same or higher level of excitement come next year. Thanks for reading!