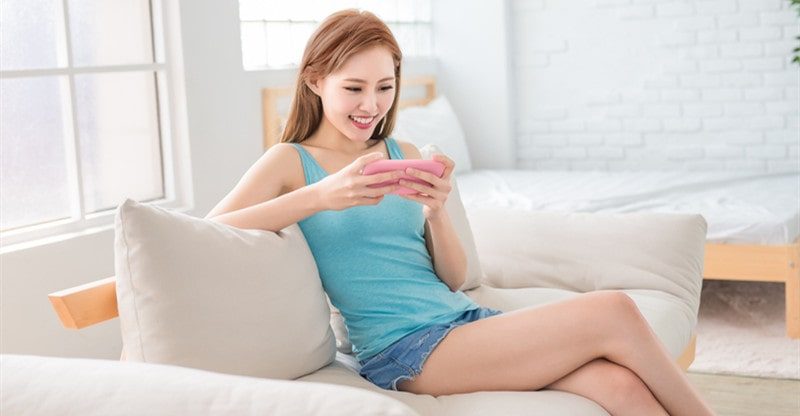 Mobile gaming has been on the up for some time and there is unlikely to be any slowing down in 2022. A quick glance at some of the latest data shows there are currently 2.69 billion mobile game players globally, which is an enormous number and highlights just how popular mobile gaming has become in recent years.

If we look at the total share of mobile applications in the App Store, 66% of all apps installed are games. We are sure to see these numbers increase in 2022 but what can we expect from the mobile gaming sector in 2022 to not only keep people coming back but also attract new mobile gamers?

Mobile casino gaming has become extremely popular as people choose to play their favorite casino games on their phones and tablets. The importance of having a dedicated mobile app can longer be lost on online casino brands and we are going to see more casino apps enter the marketplace than ever before in 2022.

Looking at the CasinoDays India review as an example, they currently offer a mobile-optimized website, which works perfectly on the small screen. However, they may consider creating a mobile app in 2022 and if they did, it would be one of many new mobile casino apps to enter the market.

As the choice of apps grows, so will the number of people playing gaming apps as there is sure to be something to interest most gamers.

Studies have shown the mobile gaming market will be worth a mind boggling £272 billion by 2030, which is another strong indication that mobile gaming is going to rise in 2022. The big-name brands continue to develop gaming apps and if the likes of Pokémon, League of Legends, and Fortnite continue to produce new mobile content, more people are going to install and play the games.

Such has been the rise of mobile gaming; other companies are beginning to get involved in the mobile gaming business. Netflix is a good example, and the streaming giant has announced two new gaming titles: Arcanium: Rise of Akhan and Krispee Street. Both games will be exclusive to mobile, with the former being a single-player, open-world experience and the latter a cartoon style, object finder game.

The games are available on both Android and iOS devices but are exclusively for Netflix subscribers and it will be interesting to see how many people choose to join Netflix purely to have access to their mobile games.

The console and PC game developers can see how quickly the mobile gaming market is rising they do not want to be left behind. As we see famous console and PC titles released on mobile, more people are going to start picking up their phones to play games in 2022.