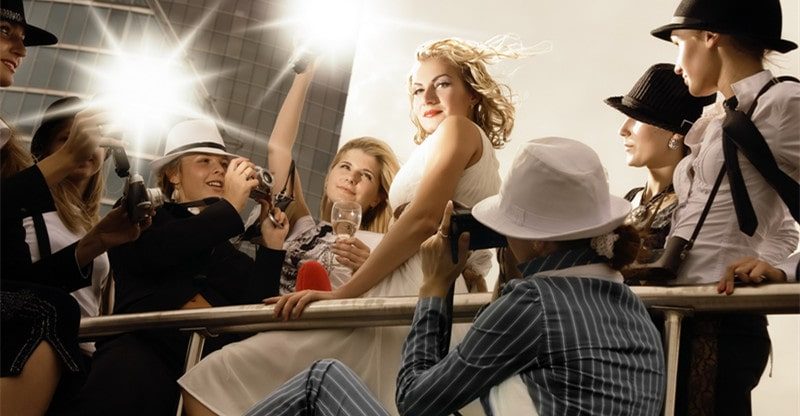 If you love celebrity gossip, then you most definitely are always up to date with celebrity news, fashion, trends, and at the top of the list subjects. And this does not only go for the US only but the entire world. If you already know some names, then this list has more to add to yours.

The Hadid name is quite popular. But who doesn’t know one of the richest models in the entire world? Well, if you didn’t know she stands as one of the richest female models, now you do. With her stunning beauty and moves, and her passion and professionalism for the fashion and modeling industry, she is with no doubt deserving of everything she gets.

The 26 year old (born April 1995) started her career since her childhood which has paid off throughout the years as she graced different runways. She has also appeared in multiple shows, magazines, and other documents starting from the 2013 top 50 models to featuring more than 40 times in the last few years in different publications and shows.

Oh well, if you don’t know about the Jenners and Kardashians then you must be living under a rock or on another planet but Earth. Kylie is the youngest in the family and apparently, the richest as well. She might have had the luck of being born in such a family but we can’t fail to give her credit for her input and efforts to get to the ranks she stands now.

Born in August 1997, Kylie is a model, a media personality, a fashion/makeup icon and above all, a successful businesswoman, even at her young age. And now, she just doesn’t carry the name Jenner, she also has appeared in multiple publications as one of the youngest, the richest, and the most popular celebrities.

Whether you live in the eastern part of the Earth, the southern, Western, or Northern, you should already know the legendary Bollywood actor, and as they call him, the “king of romance”. Shah Rukh definitely deserves a mention following his huge accomplishments in the industry.

He has a huge following all around the world and especially in Germany, China, India, and America. The movie star has appeared in over 80 movies including super hit movies. He also holds multiple awards for his exceptional work and excellent acting performance in the movie industry.

If you don’t know who Dwayne Johnson is then you most definitely know “the Rock”. And who just doesn’t love this superstar. He is not just popular in Hollywood but in the whole world. This is because of his talent and hard work that has brought him so much success and accomplishments.

Dwayne is an ex professional wrestler and a WWE superstar, an exceptional actor, and a successful businessman. His movies have been reported to gross over 10.5 billion dollars worldwide. Some of his most popular movies include the Jumanji series and Fast and Furious, just to mention a few.

We have seen a lot of singers come and go throughout the years and some who were popular beyond imagination. Billie Eilish is one of those that recently rose to fame and stole the hearts of many all around the world. She is one of the latest names to be added to the list of prominent singers and celebrities in the world.

Born in 2001, she is also among the youngest celebrity singers and the world accepted her. Her songs have grossed billions of views, with millions of fans following her on social media. Not to mention that she has received 7 Grammys before even hitting 20.