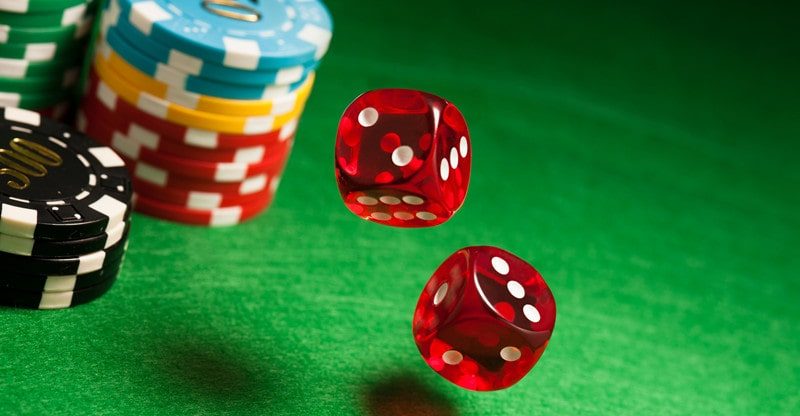 The Rich Tradition of Gambling in Movies

Hollywood has long held a fascination with the art of gambling. The high tension of casino play and card games have an inherent drama about them. This makes scenes based around them particularly appealing to the movie world.

The best gambling websites showcase it’s possible to play from home, like the real money casino Australia,  and just how exciting competitive gaming can be.

The movie world has been aware of the exciting draw of gambling for most of its history.

One of the first movies to explicitly examine the appeal of gambling is 1931’s Smart Money. The Edward G. Robinson and James Cagney starring pseudo-gangster picture looks at the life of a talented cardsharp. He rises to the top of the gambling scene, but is distracted by a damsel in distress.

One film that overtly outlines the tactics and style of play used in Blackjack is 21 from 2008. The movie dramatizes the true story of the card-counting MIT students who scored millions from Vegas casinos.

The gripping film details how the group use hand signals and code messaging to win big in a stealthy way. Their ability to memorize which cards have been dealt and the various sequences of play is also examined closely. It is this aspect that makes 21 one of the more accurate portrayals of gambling in the movies.

But a big part of the movie world’s obsession with gambling comes from the sheer glamour that can arise from competitive gameplay.

Indeed, many film lovers would rank The Hustler from 1961 as one of the greatest movies about competing at the pool hall ever. The Paul Newman starring film delivers the edgy atmosphere of big-time pool tournaments in detail.

The film follows Newman’s Fast Eddie Felson as he takes on the similarly superbly named Minnesota Fats (played by Jackie Gleason). Offering up the bright lights and big wins of sports gambling, the movie also inspired the Tom Cruise follow-up in 1986.

The Colour of Money, directed with signature verve by Martin Scorsese, offers a solid look at the mystique of high-stakes nine-ball. Paul Newman won his only Academy Award for his haunting performance as Fast Eddie facing off to Cruise’s Vincent 25 years down the line.

Following on from that movie, any discussion of gambling and cinema would not be complete without a mention of Martin Scorsese’s Casino. The 1995 film takes a close look at the inner workings of Las Vegas. It gloriously recounts the city’s birth in the Nevada desert to becoming the centre of gambling entertainment in the entire USA.

The film takes an epic approach to the story, skilfully highlighting how gambling for money influences absolutely everything in the city. Memorable performances from Robert De Niro, Sharon Stone, and Joe Pesci bring out the human tales of this gambling Mecca.

Exploring the Mythology of Gambling and the Movies

While few movie fans would doubt that Casino is an excellent movie, regular gamblers might point out some of the myths that are used.

In reality, casinos are unlikely to be run by dubious organizations and gangster fraternities. Las Vegas and the big casino hotel developments are actually set up by business operations and have to adhere to strict state regulations.

Movie fans tuning in to Hollywood’s passion for gambling may well want to explore further by playing online. This is another area where culture, gaming and entertainment can become skilfully combined.

The most successful gaming portals take cues from the movie representations of gambling and casinos and make them attractive places to play. Just as gaming influences what we see on screen, so too can films affect what we play online.

Gambling and Cinema: A Perfect Match?

The love affair between cinema and gambling shows no signs of slowing down. Recent movies such as Molly’s Game and Uncut Gems showcased the enduring fascination that the movies have for gambling themes.

Molly Game from 2017 in particular offered a thorough look at the world of underground poker. The film stars Jessica Chastain as Bloom, a former law student and pro skier who gets involved in organizing secret poker games for the Hollywood elite.

The movie was nominated for several academy awards and skilfully demonstrates how intertwined Hollywood and gambling really is. Indeed, the film – largely based on Bloom’s memoirs – shows how some members of the movie elite enjoy gambling to rich excess.

The matchup between the gambling rush and the highest of stakes outside the gaming arena is deftly looked at in 2019’s Uncut Gems.

The Adam Sandler starring thriller follows a gambling addict who can never disassociate himself from the game. The character of Howard lives life to extremes, and this is gloriously painted by the non-stop pace of the script.

The Safdie Brothers who directed with such art-house zeal totally succeed in offering up the adrenalin that big-time gambling can offer.

As we can see, Hollywood and gambling are inextricably linked. As the affair continues, both movie fans and gaming fans can look forward to more titles further exploring the relationship.