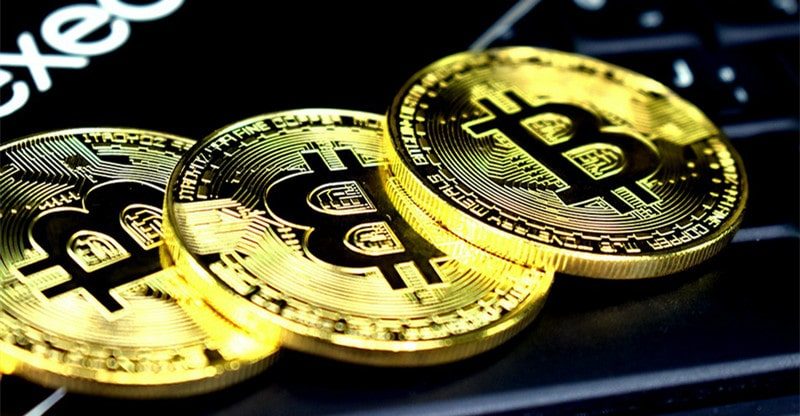 Bitcoin has seen quite a ride in 2020, as the cryptocurrency accumulates a 160% gain since the year started as a result of multiple tailwinds including the systematic debasement of the US dollar – and other currencies for that matter – and an increased appetite from both retail and institutional investors.

Meanwhile, other catalysts influencing the cryptocurrency’s value this year included the halving – an event that cut in half the rewards obtained by crypto miners – which took place in May, along with statements from central bankers around the world supporting digital currencies as the next step for the global economy.

Now, if you are just stepping into the cryptocurrency landscape right now, this means that you need a crash course in regards to how to invest in cryptocurrency for beginners.

With that in mind, the following article will provide a quick look at how Bitcoin has performed this year and what may come next after this historical November rally – which ended up pushing the crypto-king to all-time highs.

Although multiple crypto experts started the year anticipating a surge to the $20,000 level, traders were skeptical as to what exactly would trigger that move.

During the first 45 days of the year, Bitcoin quietly rose to the $10,000 level until the pandemic sell-off plunged the value of the cryptocurrency down to some serious depths, even trading below the $4,000 mark at some point in March.

However, since then, the response from central banks – which was essentially to inject trillions of dollars in liquidity to save the markets from falling down a cliff – ended up pushing the value of BTC higher and higher as the cryptocurrency started to be seen as a potential hedge against a spike in inflation rates.

Moreover, a retail trading boom also took place during the pandemic, with this phenomenon contributing to a surge in the price of Bitcoin, as individuals from the millennial generation flocked to the crypto asset to protect their money while the US dollar kept being debased by the Federal Reserve.

Finally, the true uptick for Bitcoin this year started in early October, when increasing support from institutional players like billionaire investor Stanley Druckenmiller, along with Square’s decision to invest as much as $50 million in Bitcoin as part of its strategy to protect its cash reserves, ended up attracting significant buying interest toward the crypto asset.

It could be argued that the rally started on October 8 – the day in which Square (SQ) announced its decision – as since then, the bull run has delivered a remarkable 77% gain for those who jumped on board along with the digital payments giant.

Meanwhile, on November 25, Bitcoin made a first leap to all-time highs, posting an intraday record at $19,490 per coin, although it sold-off in the two days that followed, while on December 1 the price rose to as much as $19,918 – the closest the cryptocurrency has gotten to the $20,000 level since its inception.

So, this is Bitcoin’s story this year. Now, the question remains, what does the future holds for BTC? To answer that question, a look at its technical setup could provide a hint as to where it might be heading.

Where Is Bitcoin Headed Next?

The hourly chart above shows how the price action in BTC seems to have taken a pause after a bumpy late November, with the price now hovering between the mid 18,000s and high 19,000s.

This seemingly inactive stage is known as a “consolidation phase” or as a “sideways consolidation” pattern that often follows sharp upticks.

During this stage, market players assess their next move while buyers and sellers play back and forth with the price as they wait for the next catalyst to push the price in any direction.

At the moment, the backdrop keeps favoring further upward jumps for Bitcoin, especially as the US Congress is considering passing another stimulus bill of around $1 trillion, while the Federal Reserve has upped its balance sheet to all-time highs earlier this month after taking a brief pause since July.

Given this ongoing effort to keep pushing liquidity to the markets, Bitcoin has a strong platform to run higher as market players will probably keep favoring the cryptocurrency as a hedge against this systematic debasement.

That said, in the very short term, the hourly chart shows that Bitcoin’s price is struggling to move above a support-resistance line at $18,925, which could end up plunging the price to the lowest section of the consolidation rectangle.

At this point, a break below that rectangle seems unlikely, as the macro factors keep favoring further upside ahead for BTC.