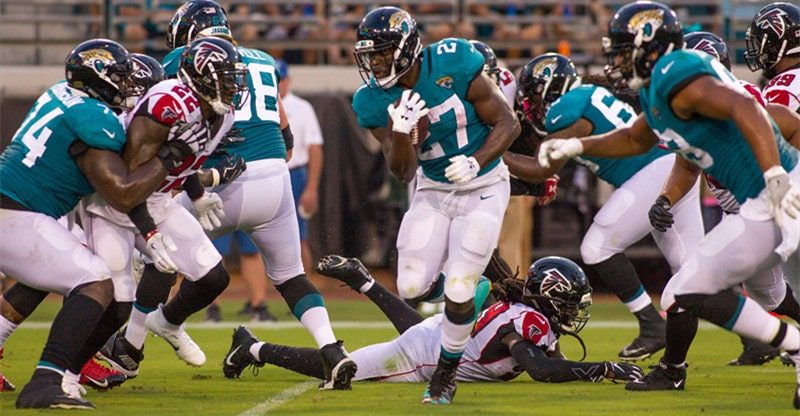 Millions of children grow up wanting to become famous football players. But NFL careers, however well plaid, can be short. It is no surprise that the players who do make it to the big league come up with a plan for what to do after they hang up their cleats.

Staying in the spotlight is obviously important to many football players as they end their time on the field. So an acting career is a popular route to take. Not many former football players turn out to be Oscar-winning actors. But then some of the ones on our list didn’t exactly trouble the best Super Bowl betting sites either.

The Pittsburgh Steelers were the team to beat in the 1970s and a major reason for that was the leadership of Terry Bradshaw. He was a hugely popular player and after 13 years of being hit on the field, he made the move into acting. In fact, his name is even on the Hollywood Walk of Fame now.

Sometimes playing himself (something that is very common for former football players), Bradshaw has also expanded his range and has even played Matthew McConaughey’s father. He is also an accomplished musician and appeared on the first season of The Masked Singer.

One of the star running backs of his era, Jim Brown didn’t officially win a Super Bowl, as the event had not been launched when he won the NFL Championship. But he won that ring and held a whole host of football records before retiring from the sport at the age of 30.

A career in front of the camera beckoned though – and Brown first appeared in iconic war classic, The Dirty Dozen in 1966. By the time the late 60s came around, he was leading man material and has continued to act ever since. He tends to play himself these days but he was one of the first big football/acting crossover success stories.

Matuszak may have been one of the self-proclaimed bad boys of football but there is no doubt that he was also a hugely talented player. Picked number one overall in the 1973 draft, he is best known for helping the Oakland Raiders win two Super Bowl titles before retiring in 1982.

By that time he had already started appearing in films and TV shows – usually as football players or gentle giants. But is a role that he is unrecognizable in that is most celebrated. Five hours of make-up each day transformed him into Sloth in the 1980s classic The Goonies. Matuszak sadly died from a drug overdose in 1989.

Most famous for his role in Brooklyn Nine-Nine these days, Terry Crews looks like he could still easily play football professionally if the acting didn’t work out for him. His NFL career was not quite as successful as his time at college suggested, but he did play in the league for five years at a number of teams.

Crews had always wanted to work in the film industry in some way and moved out to Los Angeles as soon as he retired from football. A breakout role in Friday After Next soon appeared and he has since appeared in a range of hits on the small and big screen.

Former football players that become actors are understandably routinely cast in roles for their size. At 6 foot 7, Smith was definitely able to fulfill those requirements and became a household name in the 1980s after being cast as Moses Hightower in six of the Police Academy movies.

Smith had previously been one of the best football players of his time. He excelled at Michigan State University, before being picked number one overall in the 1967 NFL Draft. He played for the Baltimore Colts, where he starred in two Super Bowls, as well as the Oakland Raiders and Houston Oilers.