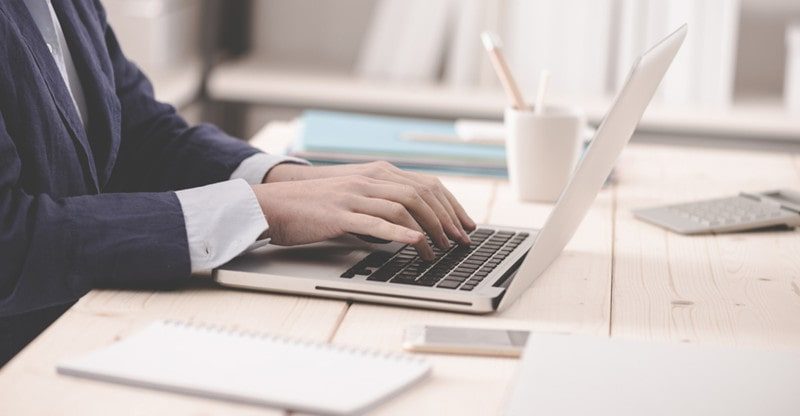 First, a few words about the platform itself: Node.js is a project created over 10 years ago based on the Google JavaScript V8 engine. It allows you to create high-performance applications using only JavaScript. Node.js is based on what is called an event loop.

The node operates as a single thread, and all events that occur during program execution (for example, a web application) are queued in the order in which they are found, and most importantly, asynchronously. This means that none of the processed events will block the execution of the rest. The event loop is only responsible for receiving the event, executing it, and returning the result to the running thread node.

Many experts talk about Future of Node.js as an effective website development tool. Already, many large sites are developed with Node.js all over the world. And judging by the pace of development, the platform has real chances to compete with the giants that have been on the market for a long time.

The most common pattern for Nodejs development is the so-called SPA, or Single Page Application. SPA is nothing more than an application that runs entirely in a single browser window, in which the page does not reload after each request, as it does in the traditional request-response model. Communication occurs asynchronously and data is transferred between:

All changes visible in the browser window are introduced by manipulating the DOM tree and CSS styles. Simply put, it is a textbook example of how technologies known as AJAX (Asynchronous JavaScript and XML) work.

The sheer number of libraries, plugins and APIs available gives you a lot of wiggle room when building apps that are compatible with most mobile devices. For this reason, application development and device programming from the Internet of Things (IoT) segment can be easily done using JS.

JavaScript makes it easy to create a SPA (Single Page Application) that is growing in popularity every year. A SPA is an application or website that loads completely on startup. The popularization of simple page navigation based only on scrolling up or down seems appealing to many users of popular websites. This is a particularly convenient way to find content on mobile devices.

A similar trend can be seen in the case of PWA (Progressive Web App) web applications. JavaScript, along with HTML and CSS, are at the forefront of building this type of site. The premise of a PWA is to create a website that behaves like a standalone application installed on the device. It should have a manifest.json file that describes the application and adds a shortcut to the main menu, responsive to user input, and capable of working offline.

Does Node pose a threat to the safe functioning of the application?

Sometimes a node is seen as a threat in and of itself. The main reason may be lack of standard error handling due to the design of the platform. This could result in a server shutdown due to an error causing the application to crash.

In addition to common web application security issues such as XSS and CSRF attacks, inadequate security configurations, incorrect redirects and migrations, the most common Node.js threats include technology-specific issues such as NPM phishing (malicious modules with similar names) or DoS with regular expressions.

As a cousin of JavaScript, Node is vulnerable to certain dangers stemming from the language architecture itself. Moreover, while JavaScript itself runs on the client side, in the browser, Node runs on the server side and, in addition to the above, is exposed to any threats that the server software encounters.

While Node itself poses no threat to online security, the use of components provided by third parties may pose a risk of malicious code entering our application. Software from sources other than trusted developers can be helpful, but there are often additional risks associated with using it. Configuring, installing and using components from external vendors requires additional work, especially with regard to the security of web applications.