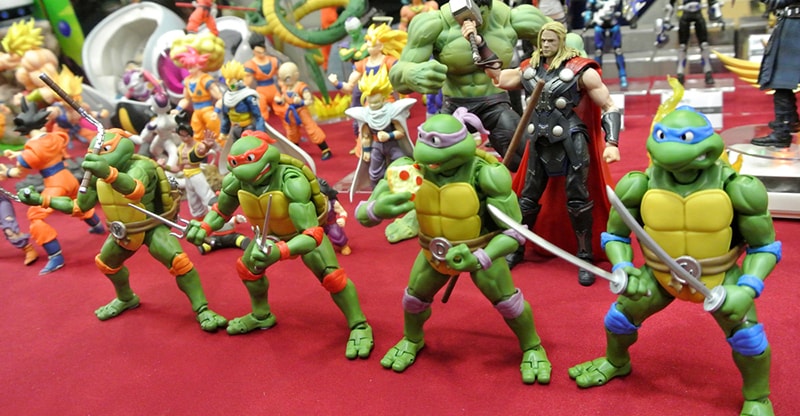 Many people still have strong feelings for cartoons airing in the 80s and 90s due to its memories. To many, who are now adults, these cartoons made up most of your younger life days, and they remind them of things they did when young, especially after school, on Saturday evening and the whole of Sundays.

Stories which were told on these cartoons used to be educative and helped to shape the minds of the famous people we have today. Sit down and read some of the greatest cartoons which spiced up kids in the 80s and 90s.

The Real Ghostbusters represents a film that acted in 1984 about paranormal eliminators and investigators. From the story editor J. Michael Straczynski, this cartoon keeps the spirit high and makes it fun and entertaining.

According to ratings, the first movies were the best as compared to the rest of the episodes. It includes the voices of Maurice La Marche, Frank Welker, Lorenzo Music, Laura Summer, and Arsenio Hall.

After the third episode, most of the actors changed, giving it a different meaning to the viewers, but people still watched since they liked it. It then rose again in 1997 with another version, Extreme Ghostbusters, which rekindled the precious memories.

Also known as Ninja Turtles, this was a cartoon in the 90s. It got acted from a live-action movie. It is a story of four anthropomorphic turtles that are trained by rats in ninjutsu arts. Teenage Mutant Ninja Turtles was produced at Mirage Studios by Peter Laird and Kevin Eastman and featured in the comics cartoon series. It was exciting, and it mostly featured humor more than comics.

The video games used in this cartoon movie were fun, and the toys were out of this world. Other versions have continued to rise, resembling this cartoon movie with rebooted series and films. Each generation is coming up with its turtles, but the theme and fun are getting kept, proving how it was famous during its time.

You can mention cartoons without remembering the Transformers. Transformers was made in three seasons and was produced by Marvel. Its cast comprises many members who can’t fit in this list, but Frank Welker and Peter Cullen, who acted Megatron and Optimus Prime, can’t be forgotten.

Since its launch, there have been different series of Transformers, and we hope it goes on and on. Its toys are some of the coolest ever, and people don’t stop buying them for their kids. As long as it keeps going and kids continue getting such toys, this cartoon will live to be remembered for so many years to come.

Its story was a defender of the universe and got represented into five parts. Each part got powered by the planet Arus but got lost along the way. Space explorers found it. It was a cartoon worth following due to its storyline.

The voices behind this cartoon were from Neil Ross, Michael Bell, Peter Cullen, and B.J. Ward. This cartoon has got continuations, the recent one getting done in 2016. The continuation is bringing the whole story to modern settings, and You can find it in movie centers and streaming apps.

ThunderCats is one of the cartoons which premiered later after their toys got launched. It was entirely created before launch. Children and teens can relate to this movie and its adventure. It brings out stories, great action, and fantastic characters which one can connect with.

The talent was top-notch, especially by Mumm-Ra, which was voiced by Earl Hammond. The cartoon later rebooted in 2011, but with a different version from the previous theme and act. We all get to see if it will still give the same enthusiasm as the original production.

Other cartoons you can check on include The Simpsons, Masters of the universe, G.I Joe, Duck tales, and much more. These cartoons will never get forgotten, and their experience will last for long, especially with the introduction of its toys. You need to check them out and get the best experience they bring, especially when you were born in those years to rekindle the memories.