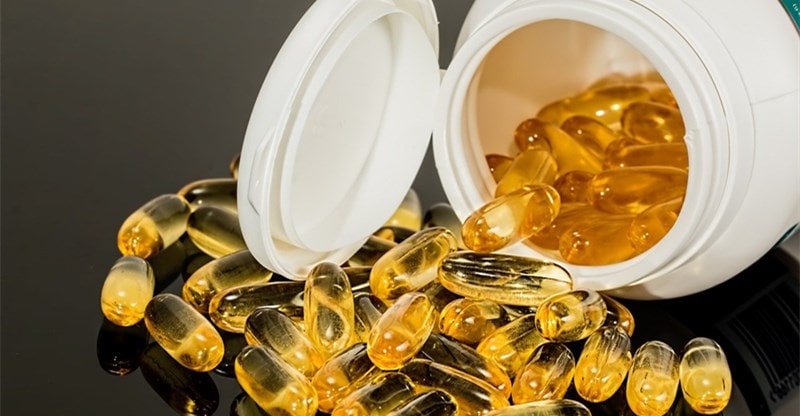 Sometimes it seems like everyone and their dog is taking fatty acids in the Omega 3 group. You might even have had your doctor ask if you’re taking this supplement, and if you aren’t, they might have recommended that you get started.

But what are Omega-3 fatty acids? Is there a reason so many people are taking this supplement? Why is it supposed to be so good for you?

Here is everything you need to know about Omega-3 fatty acids, including what it is, where it comes from, and why it’s so good for your overall health.

What is Omega-3 Fatty Acids

Omega-3 is a group of fatty acids that are naturally found in fish in relatively high concentrations.

These fatty acids are just some of the many different fatty acids that are found in fish, but they are widely considered the most important for your health.

It’s recommended that you eat several servings of fish every week, but most people in the United States don’t eat fish nearly that often.

That’s why Omega-3 fatty acid supplements and fish oil supplements are so common and so helpful. They fill a nutrition gap without asking you to radically change your eating habits.

What is the Difference Between Omega-3 Fatty Acids and Fish Oil?

While often used interchangeably, Omega-3 is a distinct supplement from Fish Oil. Fish Oil contains all the fatty acids and lipids that are naturally found in fish, including Omega-3s along with several other nutrients.

Omega-3 supplements only contain Omega-3 fatty acids, usually at a higher concentration than is found in fish oil.

Omega-3 supplements can also be sourced from some plants and algae instead of fish, making them a better option for some diets.

It’s also a good idea to look for Halal fish oil if you are Muslim since that’s one of the few ways to ensure that your supplement follows Halal requirements. Halal can also be a good choice for other people since Halal vitamins have to meet strict quality requirements.

Omega-3 fatty acids have also been shown to help people with depression and some other mental health disorders feel better. It can improve their emotional state over time, as well as increasing energy and motivation.

It’s not clear exactly how Omega-3 fatty acids help, but several studies have confirmed that they do.

Metabolic syndrome is a broad definition that includes a lot of metabolic disorders including obesity, insulin resistance, and high blood pressure.

Omega-3 fatty acids affect such a wide variety of body systems that it can be difficult to list all the benefits of taking them regularly. We’ve listed a few of the most important benefits, but there are many others.

This is easily one of the most beneficial kinds of supplements you can take.