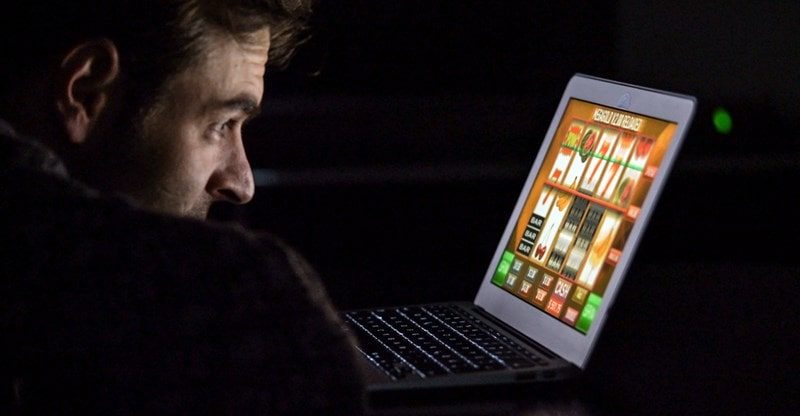 Slots are often the top type of game at online casinos, with fresh titles being added to libraries all the time to give customers a reason to keep coming back for more.

There has been a huge development in online slots in recent years with improving technology giving studios more leeway over what it is possible to achieve in a game.

Players at online casinos love the most popular types of slots such as video and themed games, but the sector is innovative and fresh ideas are being launched all the time.

Here are some of the best online slot releases for November 2020.

Microgaming is one of the most prolific companies out there in the world of online slots, with Wanted Outlaws one of its top upcoming releases.

The slot will be highly volatile, so is likely to appeal to those players aiming for a big win when they spin the reels at their favorite online casinos.

Wanted Outlaws is particularly notable due to its use of the Nobleways mechanic, becoming only the second slot from Microgaming to do this.

For online slot players, this means there are a massive 3,125 ways to win on every spin of the reels, while up to 200x the stake can be won through the game’s free spins bonus round.

This time of the year usually sees a rush of new online slots with a loose Halloween theme and 2020 is no different from RubyPlay announcing the release of its Dr. Frankenstein online slot.

In this game, random wild symbols can be thrown on to the reels by the Igor character, while there are plenty of free spins that can be won while playing the game as well.

“We are exceptionally excited about the release of Dr. Frankenstein, and believe it has our best graphics and sound to date,” said Ittai Zur, the chief operating officer for RubyPlay.

“There are two main features which are random wilds and a random multiplier, and the excitement really comes when both happen at once.”

RubyPlay has been very busy of late, with its 2020 hits including sister titles Shake Shake Leprechaun and Shake Shake Money Tree.

Retro-themed slot games are all the rage these days and that is a trend Wazdan is seeking to tap into through the company’s new slot Telly Reels.

The five-reel, 20-payline slot comes hot on the heels of Wazdan’s new promotional tool Cash Drop, which has been a big success of late.

In Telly Reels, there are a raft of exciting bonus features such as a Mini Telly Bonus and the chance to win plenty of free spins.

Andrzej Hyla, the head of sales for Wazdan, noted the combination between “high-end modern features” and more retro artwork is likely to appeal to players at online casinos.

He added: “It joins a stable of great content that is now in demand around the world from operators and players alike. I would urge both to tune in for more in the coming months!”

Packed full of features, players are sure to love Emerald King which has been developed in conjunction with Pragmatic partner Reel Kingdom. The highly volatile online slot has 29 paylines and offers the chance to win up to 20,000x the stake from a single spin of the reels.

Pragmatic Play releases a number of new slots every month but the company’s chief commercial officer Melissa Summerfield is particularly excited about Emerald King. “We can’t wait to see how this is received by our fans across the world,” she said in a statement.

Yggdrasil is known for its innovative slot games and new title Rock the Cash Bar will certainly appeal to players who like something a bit different from the norm.

Made possible by the YG Masters program from the company, this 5×3 slot game has extra features such as free spins and the Wild Night Out bonus.

Rock the Cash Bar seems certain to be one of the top online slot releases for November 2020.