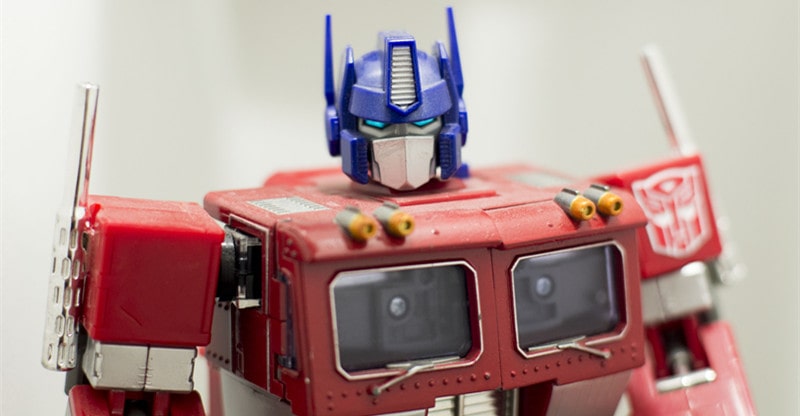 Optimus Prime is the main robot superhero character in the films. He leads a group of sentient, shape-shifting, interplanetary robotic lifeforms called the Autobots that lands on Earth to defend it from Megatron, the leader and warlord of the evil Decepticons.

You may think that humans have nothing to learn from robots, but you couldn’t be more wrong!

Optimus Prime is different. His character has been hailed as an inspirational commander with great beliefs and extraordinary values. He’s the leader we all need: someone who will lift us up when we’re down, point out that failure is temporary, and show us the route to success when we’re lost.

Here are a few Optimus Prime quotes that reflect the magnanimity of his thought, words, and deeds. Each one of his quotes is an invaluable lesson in itself.

Even though Optimus Prime is a purely fictional character, one cannot deny that humans do find him extremely relatable and admirable. As a leader, he is strong and unrelenting in facing challenges. There is also a vulnerability to him that gives him a human quality.

His prudent words make it amply clear that Optimus engenders fear in his enemies and respect in his supporters. There are several things we can learn from him. Hopefully, the above Optimus Prime quotes will not only refresh your memory of him, but also inspire you to live your life to its full potential.