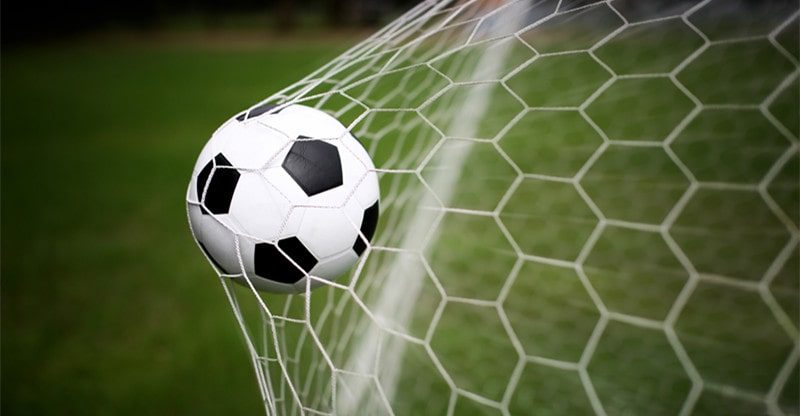 Do you think you missed the boat on playing fantasy football this year because you didn’t have time to do the draft before the season? Well, it’s not too late to jump in and start winning. No, there are no leagues that will let you join mid-season. But, you don’t have to.

There are daily leagues that you can play on a week-to-week basis. This way it doesn’t matter if you don’t have time to set your roster or to do a draft. You do all that the day of the game and only join the weeks when you have time or like the matchups.

In this article, we will give you the basics on how to get started doing a daily fantasy football league.

Just like season-long fantasy football leagues, there are various types of daily leagues to choose from. For the sake of simplicity, we’ll focus on the best type for beginners and the one that is easiest to win so you can make more money.

This is called a 50/50 contest and is mainly one in which you are playing against the field. In other words, in many daily leagues, you will be matched up head to head against another team. In 50/50 leagues you can be matched up against thousands.

This sounds like it’s harder, but you only have to score more points in that week than the 50% of the other teams. There is more of a chance of doing that when you have a good week than in a head-to-head.

Setting your roster may be a little different so when using something like Awesemo NFL DFS rankings you’ll have to keep that in mind.

How to draft the right players

Since you’re trying to score higher than 50% of the other teams, you have a lot more flexibility when it comes to picking players. You don’t necessarily have to go for the best player in their category and focus on them scoring tons of points.

Instead, you can pick the best player according to their matchup. A no-name running back that looks really good against a certain defense can end up scoring you more points than the best running back in the league.

You can do stacking when you have a great QB and wide receiver that are on the same team, but make sure that the rest of the players are going to have an opportunity to score points.