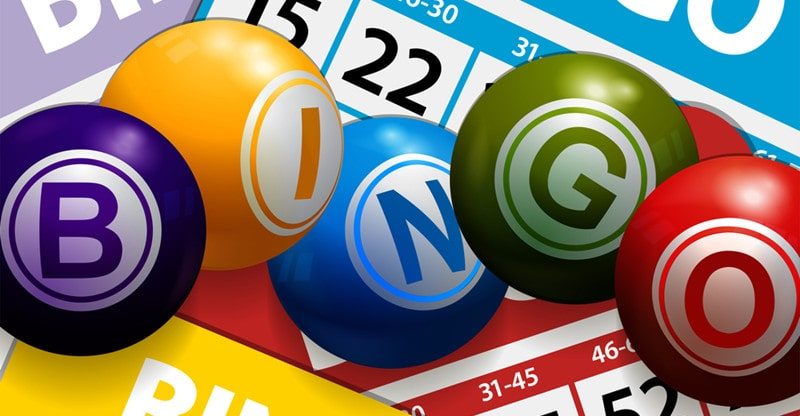 Bingo! The game of chance that everyone knows where players match randomly drawn numbers on cards for prizes. While almost everyone has played it or seen it get played, most are not aware that its origins date back to 16th-century Italy. It only made its way into the US in the early 1920s, when a variation standardized by Hugh J. Ward became commonplace at carnivals in and around the Western Pennsylvania and Pittsburgh areas.

It had maintained throughout the 20th century until it slowly began to wind down in the 2000s due to smoking bans in public places. It also managed to gain a reputation as a game preferred by the elderly. However, that is when the internet came to the rescue, revitalizing interest in it via fast gameplay thanks to RNG software.

Though today, it is nowhere near the heights of its popularity, it remains a viable gaming option. Real money online bingo platforms are doing well, and if you need practice before trying one out, here are a few places/apps that provide a decent training ground.

Arkadium is a New York-based company founded in 2011. It is a creator of casual games that target people over 35-years-old. The business also has offices in Krasnodar, Russia, and its products are accessible through a network of digital publishers that include the Washington Post and USA Today.

Arkadium is responsible for developing the Microsoft Solitaire Collection (Windows 10) and the modern version of Minesweeper. Their site is home to around one hundred titles, among which is the classic iteration of bingo. There is no sign-up required here. All you have to do is sit through a video ad before the game loads. After it does, you can pick one to four cards and get busy.

Game Point is a Dutch multiplayer social gaming network that has been around since 1998. It is a vast community with millions of registered users with eight to ten thousand active players at any given time. It features eighteen games, of which two are bingo variants, Game Point and Spin. You can enjoy instant-play through your desktop/mobile browser, or you can choose to install dedicated software from Google Play or the Apple store.

Each Game Point game window features a chat room and a leaderboard, and you get free credits at the start of every round. If you do not make an account yourself, the platform auto-generates one for you. It also allows you to buy VIP and Super VIP membership that provides an ad-free experience, with extra smileys, free coins, and deposit bonuses.

Bingo Blitz is like the most famous Bingo app on the market. It is a product of the Santa Monica branch on Playtika, the Israel-based digital entertainment company that boasts a network of over 35 million active monthly users. Bingo Blitz is available at Google Play and the Apple Store and has a 4.6 rating on both platforms. It features chat rooms, referral bonuses, card trading, free tournaments, power-ups, souvenir collection, and a ton more.

The product has over ten million installs, boasting very vibrant and colorful visuals, and has a blue cat for a mascot. For tips and tutorials, you can check out the Bingo Blitz TV YouTube channel, where host Michelle will guide you through the app while sneaking in nifty tips that will give you an edge on your Bingo Blitz adventure.

If Bingo Blitz is the most popular bingo social app out there, then Absolute Bingo is its most significant competition. Its red fox mascot will charm your pants off while you attempt to keep track of the action unfolding on up to eight cards. You can pause Absolute Bingo whenever you feel like it, change the speed, win power-ups that unlock new levels of fun, and even play offline.

If you opt for this software, you get free coins every four hours and access to fun mini-rounds, as well as generous odds. Yes, there are ads, but luckily, they are not too bothersome or anything that will sway you from turning off this 75-ball bingo game. If you opt to complete daily tasks, you will get extra bonuses. So, the more engaged you are here, the more you stand to win.

All the options we listed above are worthy of some free bingo fun. Nevertheless, if they are not to your liking for whatever reason, you should try Bingo: Love in Montana, Gamblershome Bingo, Bingo Frenzy, myVEGAS Bingo, or My Bingo Life. They are all terrific.

All you need is the desire to enjoy this game, as the offer of free websites and apps is robust, making finding a gaming home a breeze. Then, when you feel up to it, you can navigate to the real money side of things.

Shelly Schiff has been working in the gambling industry since 2009, mainly on the digital side of things, employed by OnlineUnitedStatesCasinos.com. However, over her eleven-year career, Shelly has provided content for many other top interactive gaming websites. She knows all there is to know about slots and has in-depth knowledge of the most popular table games. Her golden retriever Garry occupies most of her leisure time. Though, when she can, she loves reading Jim Thompson-like crime novels.