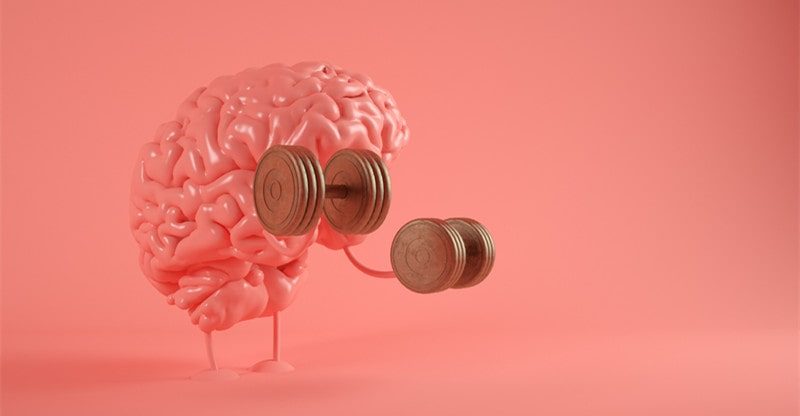 It’s a popular cliché that your brain is like a muscle. And, like all muscles, the more you use it, the stronger it can become. Some people choose to keep the grey matter fighting fit by puzzling over crosswords or tackling sudokus. Others compete in online quizzes. But there’s another way to put the brain through its paces.

We’re talking about the online casino games that have grown to be so popular over the last couple of decades, as well as becoming increasingly involving and sophisticated. They may also be able to help concentration, memory, and mental math too.

Take online bingo, for example. Today’s leading sites offer a wide range of very different games to enjoy. Some feature 90 virtual balls, others feature the more traditional 75. There are also different themes which include links with popular TV shows like Deal or No Deal and leading slots games like Rainbow Riches.

But the one thing that they all have in common is the fact that they need great powers of concentration to play them. This is especially true for the games in which players can have several cards in play at the same time.

While all casino games involve the need to concentrate, it’s particularly important in bingo if you don’t want to miss out on claiming a prize. But for a game that involves both a test of concentration as well as memory, blackjack is hard to beat.

In this, you’re competing directly against the dealer with the aim of getting nearer to the total of 21 than they manage, without going over it. The concentration comes in by having to focus on the cards that you’ve both been dealt. But it’s learning off by heart something called the basic strategy that can sharpen up your memory.

This is a system that has been worked out mathematically to give players the best steer as to whether to stick or twist in any playing situation. Mastering it is a question of memorizing a number of charts and being able to recall that information when needed and, sometimes, at speed. It takes a nimble brain to do this.

While blackjack only involves a fairly basic level of applied math knowledge, the same can’t be said for that other great casino favorite, poker. The game is a delicate balance of calculation and intuition which gives players an idea about when, and how much, to bet. The best players are always working out probabilities of drawing the card they need to give the state of play and the cards dealt up to that point in the game.

So this brings all three skills, concentration, memory, and calculation into play. The fact that you are also picking up cues and signals from other players can have the added benefit of improving your emotional intelligence too. And that, to use a gym analogy, is like full strength and cardio workout all in one.

So if you want to exercise parts of your brain that other activities might not reach, it could just be worth giving an online casino a spin.