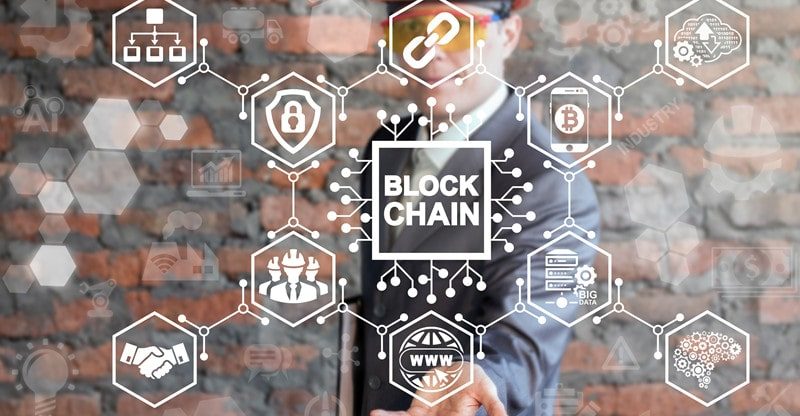 1. The Death of Fiat Currencies

2. The Rise of the Token Economy

The token economy is growing at an exponential rate. We predict that the value of tokens will increase in the coming years as more projects launch Initial Coin Offerings (ICOs) and issue tokens. Tokens will become a significant asset class and be used to finance various projects. The token economy will grow in popularity and become a significant force in the global economy as more people adopt tokenized assets.

Governments are starting to recognize the potential of blockchain technology. They are also concerned about the lack of regulation in the space. As more countries start to regulate cryptocurrencies, we can expect the industry to grow even further.

4. Blockchain Will Be the Most In-Demand Skill

The demand for blockchain developers is skyrocketing. We predict that blockchain will be the most in-demand skill in the coming years.

The number of jobs related to blockchain technology is increasing exponentially. We predict that by 2025, there will be more than 1 million jobs in the blockchain industry.

5. A Greener Blockchain May Help, Save the Planet

The blockchain industry is often associated with energy-intensive proof-of-work (PoW) consensus mechanisms. However, we predict that a greener blockchain will emerge in the coming years.

Many PoW cryptocurrencies are trying to improve their energy efficiency. We predict that a more environmentally friendly blockchain will emerge as the industry matures. A greener blockchain may help save the planet. The use of blockchain technology can help reduce carbon emissions by making the supply chain more efficient.

We expect the blockchain industry to continue to grow at an exponential rate. We will see more adoption of blockchain technology and more innovation in the space. The industry is still in its early stages, and we are only beginning to scratch the surface of its potential.