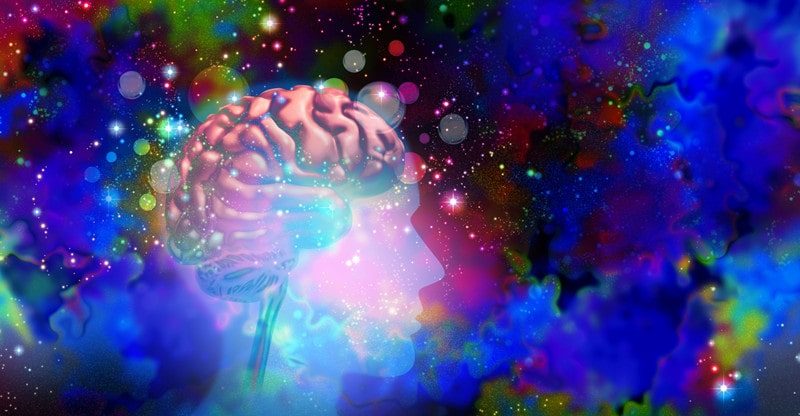 Increasingly, patients struggling with chronic mental health conditions are experimenting with microdosing in Canada. In particular, those who have found conventional approaches to treatment inadequate or ineffective are considering the alternative options available.

From severe depression to crippling anxiety to dealing with a terminal illness diagnosis, those seeking relief in psychedelics appear to be finding just that.

Despite having been originally banned in the 1970s, psilocybin – the psychedelic compound found in magic mushrooms – has once again hit the spotlight across Canada and beyond. To such an extent that many experts believe we could be seeing the start of a revolution in the treatment of chronic and debilitating mental health conditions.

A Psychiatry Revolution in the Making

Human beings have experimented with psychedelics for thousands of years. But when it comes to formal scientific research into the effects of psychedelics, the first studies took place as recently as the mid-20th century.

Unfortunately, the work being carried out by researchers hit a major roadblock in the 1960s, when psychedelics were made illegal. Little to no progress was made over the following decades, only for the subject of psychedelics to once again creep into the picture over the past 20 years.

One of the biggest shifts of all was the legalisation of recreational cannabis in Canada in 2018. Though technically unrelated to the use of psychedelics, it opened the nation’s eyes to the potential benefits of open minds and free will.

Not to mention, essential research into the benefits of a compound with the potential to improve the lives of millions.

“Now there are more people who are willing to just look at the facts rather than the political weight they may carry,” commented Rotem Petranker, associate director of the University of Toronto’s Psychedelic Studies Research Program.

Today, extensive studies are underway into the potential benefits of substances like psilocybin in the treatment of chronic mental health conditions. Examples of which include anxiety, post-traumatic stress disorder and depression. Evidence also suggests that microdosing psilocybin could assist patients fighting substance addiction or eating disorders.

While most of the studies taking place are technically in their early stages, many have produced highly reassuring results.

One of the more recent studies performed by a team at Johns Hopkins University drew links between the controlled intake of psychedelics and effective relief from severe depression. Specifically, the researchers concluded that just two tiny does of psilocybin (in conjunction with psychotherapy) resulted in a “large, rapid and sustained” improvement in the symptoms of those taking part.

A similar study performed by Imperial College London’s Centre for Psychedelic Research likewise produced evidence to support the potential effectiveness of psychedelics. Following a study conducted on 59 patients, the researchers concluded that psilocybin was “at least as effective” as standard pharmaceutical medications in the treatment of severe depression.

“We’re experiencing a revolution in psychiatry,” said cognitive neuroscientist Alexandre Lehmann, in an interview with AFP.

“There are new approaches to alleviating and curing serious and disabling mental health problems, which affect a large number of people, and for which there are currently no good solutions.”

An Alternative Approach to Treatment

What sets psychedelics apart from conventional antidepressants is the way in which they facilitate the treatment of depression. Extensive studies have shown that anything from 30% to 40% of patients with depression does not respond positively to conventional treatments.

While traditional antidepressants seek to control the release of serotonin, psychedelics are more about triggering a transformative experience. As some experts have put it, psychedelics are less of a form of treatment in their own right, more a catalyst and accelerant for psychotherapy.

Psychedelics are not about ‘numbing’ the symptoms associated with depression. Instead, they provide the individual affected with the opportunity to alter their perceptions and consciousness. In doing so, brain plasticity is enhanced and neural connections are reorganised, so suggest several introductory studies into the effects of psilocybin.

While it may be some time before any outright scientific conclusions are reached, the popularity of microdosing in Canada is growing at record-pace. Increasingly disillusioned by ineffective and inadequate chemical pharmaceuticals, patients with chronic depression are turning to wholly natural alternatives.

To such an extent that experimentation and anecdotal evidence have comfortably overtaken formal scientific research. Meanwhile, advocates continue to push for widespread legalisation and more liberal prescribing of psychedelics by doctors.