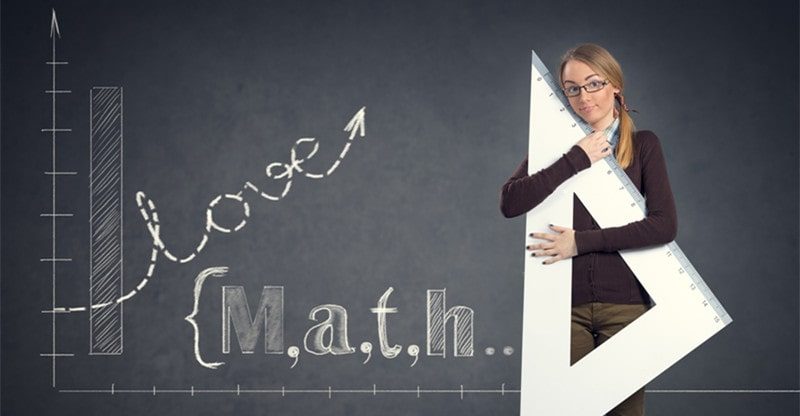 One of the most fundamental relations in Euclidean geometry among the sides of a right triangle is given by the Pythagoras Theorem. According to the Pythagorean theorem, the square of the hypotenuse is given by the sum of squares of the other two sides, namely the perpendicular and the base.

Suppose we have a right-angled triangle ABC. The longest side or hypotenuse is given by AC, the base is AB, and the perpendicular is BC. Then the formula given by the theorem is as follows.

One of the most important relations given is the Pythagoras Theorem. If kids do not have clear concepts, they will have a shaky foundation in not only this topic but also related sister topics such as Trigonometry, Geometry, etc. Inevitably they will start fearing Mathematics.

To ensure this does not happen, it is best to avail a reliable institution such as Cuemath to teach kids. Cuemath live online classes help students to develop a robust conceptual understanding of the topic. They use several resources such as interactive worksheets, puzzles, and fun math games to teach a class. Thus, with Cuemath, a child is sure to master the subject in no time.

In this article, we will learn more about the Pythagoras theorem and where it is used.

According to popular belief, the Pythagorean Theorem was discovered by the Greek Mathematician and Philosopher Pythagoras (570 – 500 BCE). However, it is much older than that. Four Babylonian tablets (1900 – 1600 BCE) document a very accurate calculation of 2 by using the length of the hypotenuse of a right angled triangle along with special integers that satisfy it, such as 3, 4, and 5.

The theorem is also mentioned in Baudhayana Sulba – Sutra belonging to India written in (800 – 400 BCE). However, the theorem was credited to Pythagoras. This could be due to the fact that Pythagoras opened a school in Croton and if there were any mathematical results that were found, all would be credited to his name.

If you want to navigate a two-dimensional region, the Pythagoras Theorem can be used. It can be used to find the shortest distance.

For example, if you need to navigate at sea between two points that are 300 miles North and 400 miles West, you can apply the theorem to find the distance from your ship to that point. You can calculate how many degrees to the west of north needs to be followed to reach the required destination.

This is a process by which cartographers calculate distances and heights between points before they create a map. The Pythagoras theorem is used to calculate the steepness of mountains and hills.

This is a very useful theorem that can be used not only for daily life applications but also heavy-grade industrial uses.

Pythagoras Theorem helps to make calculations very simple and can be used in several real-life applications. Hopefully, this article gives you a deeper insight into the uses and the importance of the Pythagoras Theorem.