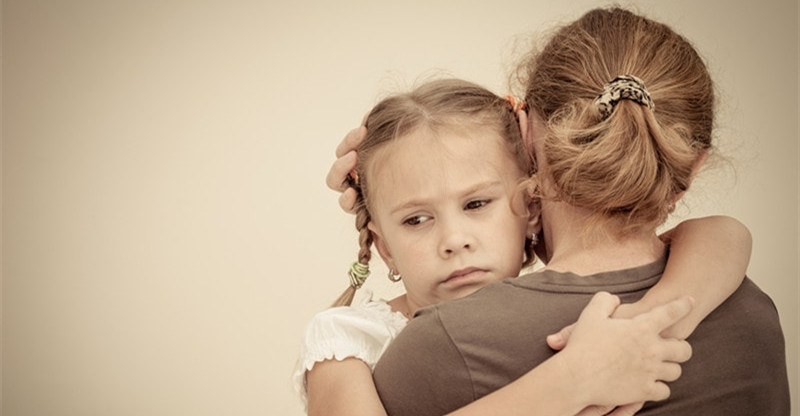 Parents are the most important figures in the lives of young children. But they also have a significant effect on the kinds of adults their children will become. These quotes about absent fathers show the devastating impact a father’s absence can have on people.

Children rely on their parents’ guidance for all sorts of things. Fathers are particularly important because most children want to make them proud. Their approval helps build a child’s confidence and self-worth.

On top of that, at a specific point, boys start building their identity to mirror their father’s, while girls look up to their mothers. Don’t get me wrong; both parents are equally important to the children of either gender. That’s why parental issues can follow us from childhood to adult relationships.

But what can we really learn from this? Let’s hear from people who have more knowledge about this subject.

Quotes About Absent Fathers and Those They Leave in Their Wake

#1. “Fathers, take note! Children will always remember the man who treated them with love and affection! Don’t be an absent father!” — Abu Muawiyah Ismail Kamdar

#2. “If she could put the hollow ache that haunts her into words, she would tell him ‘I miss the father you never were.’” — John Mark Green

#3. “I’ve only ever chosen men who happen to spend a lot of time out of the country, who have jobs that take them all over the world, and I think that’s interesting because my father was absent, and then home, and I’ve always been in relationships where there’s separation.” — Patsy Kensit

#4. “Boys want to grow up to be like their male role models. And boys who grow up in homes with absent fathers search the hardest to figure out what it means to be male.” — Geoffrey Canada

There was a hell of a lot more to parenthood than providing all the material necessities. Rafael wanted to be there for all the school plays, the soccer games. He wanted to be the one to put money under his kid’s pillow when he lost a tooth and pretend that it was the tooth fairy.

He wanted to be a father. The best father he could be.” ― Maya Banks

#6. “A girl might learn an ocean of wisdom from her mother, but having her father’s presence is one part of the equation that should never be compromised.” — Unknown

#7. “When a father, absent during the day, returns home at six, his children receive only his temperament, not his teaching.” — Robert Bly

Quotes About Absent Fathers and Why Their Children Need Them

#8. “Fathers, you are the head and strength of the family unit. If you are not in place, there is a weakness in the link.” ― Anita R. Sneed-Carter

#9. “To be in your children’s memories tomorrow, you have to be in their lives today.” — Barbara Johnson

#10. “We know that children who grow up with absent fathers can suffer lasting damage. They are more likely to end up in poverty or drop out of school, become addicted to drugs, have a child out of wedlock, or end up in prison. Fatherlessness is not the only cause of these things, but our nation must recognize it is an important factor.” — George W. Bush

Quotes About Absent Fathers From Another Perspective

#12. “Frequently, I go to conferences and listen to speakers decry the absent father as somehow a new phenomenon. Though their recriminations against absent or emotionally distant fathers are generally meant to help society, at the same time, they are built on a lie that evolution disproves generation after generation. Fathers have often gone to war, or the long hunt on the savannah, or to work in another village or city. But only in the last decade or so have manhood and fathering been trashed completely.” — Michael Gurian

#13. “Think about one of the most powerful influences on a young child’s life — the absence of a father figure. Look back on recent presidents, and you’ll find an absent, or weak, or failed father in the lives of Lyndon Johnson, Richard Nixon, Ronald Reagan, Bill Clinton, and Barack Obama.” — Jeff Greenfield

#14. “I come from the school of thought where a dad’s absence is something to be counted on. Now I see all the men with camouflage diaper bags and babies hanging from their chests like little ship figureheads.” ― Kaui Hart Hemmings

#16. “I was an absent dad. Once the magazine started, I really had two families. The dream was the magazine. I worked through the night all the time.” — Hugh Hefner

#19. “Because my father was often absent on naval duty, my mother suffered me to do as much as I pleased.” — John James Audubon

#20. “My mother was the influence on me — my father was absent. He was a diamond dealer; he was doing wonderful things in the background, and women were left at home. So my mother really was in charge of everything: the ballet, dance lessons, piano lessons, and latkes.” — Maira Kalman

#21. “Respect to all moms doing double duty because of men failing to do their part as dads.” — John Mark Green

The role a father plays in the household has changed throughout the centuries. As one of the quotes notes, absentee fathers were pretty normal until recent years. Nowadays, we believe that the presence of a father is crucial for a child’s development.

These quotes about absent fathers should shine a spotlight on the different perspectives people have on the matter. For some, having an absent father wasn’t much of a bother at all. However, others find that absence a nearly insurmountable hurdle. It seems that the real problem doesn’t lie in the father’s absence, but the reason for it.