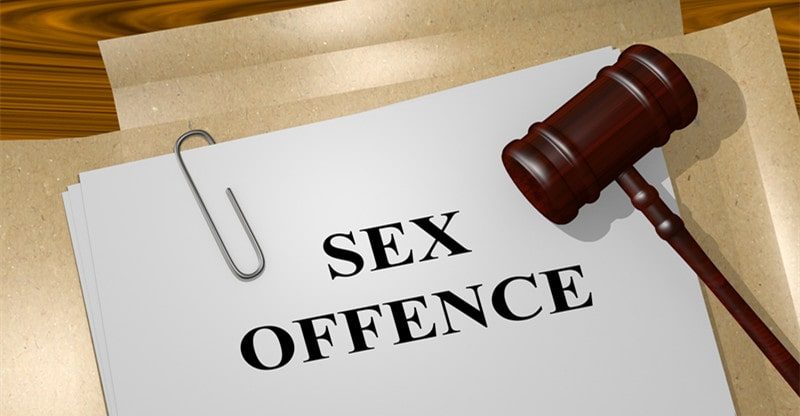 The use of DNA evidence has proved to be a transformational set forward in bringing perpetrators to justice and it can often prove crucial when it comes to backing up an accusation of sexual assault.

Evidence is gathered via a so-called Rape Kit, which is a procedure that is familiar to local sex crime attorneys. It is a collection of items that are utilized by medical personnel in order to collect and preserve physical confirmation that confirms or denies whether someone accused of assault has a case to answer in court.

It is abundantly clear that this DNA evidence has become hugely critical in achieving justice for victims and that is why it is proving to be hugely frustrating that there is a backlog that exists in processing this information.

Here is a look at some of the reasons why a backlog exists in the system and the implications attached to these long delays in processing critical DNA evidence.

There are numerous reasons why a backlog exists but there are two specific problems that are sighted regularly as the reason why DNA evidence is not available.

It has come to light that there are many rape kits, where DNA has been gathered, that have never actually been sent to a crime lab for processing.

There is some speculation as to the reason why this has been allowed to happen.

It seems that there is not a reliable system for tracking the progress of these rape kits and this lack of auditing and accountability has resulted in a number of these kits never being sent to the laboratory for analysis.

Victims will be rightly frustrated that they have gone through the stressful process of helping to gather this DNA evidence only to find that nothing has been done with it.

Testing not carried out

The second main reason for the rape kit backlog is probably even more frustrating.

It is believed that there is an unknown number of kits that were sent to a lab for analysis but never got processed.

The primary reason given for this failure is the sheer volume of cases that a lab has been asked to deal with. This has resulted in evidence languishing in labs for any amount of time without anything looking at it.

What can be done?

It would appear that with knowledge of these backlogs entering the public domain something is now being done to address the situation.

Crime testing labs have been asking for and getting a higher level of support from the federal government so that they can improve their processing capacity and avoid the potential for unacceptable backlogs to occur in the future.

It cannot be emphasized enough that collecting DNA evidence in sexual assault cases is usually absolutely critical to the success of a prosecution. It has become standard procedure to gather this vital information as a matter of course and it is hoped that this fresh impetus will help ensure that a rape kit backlog becomes a thing of the past.