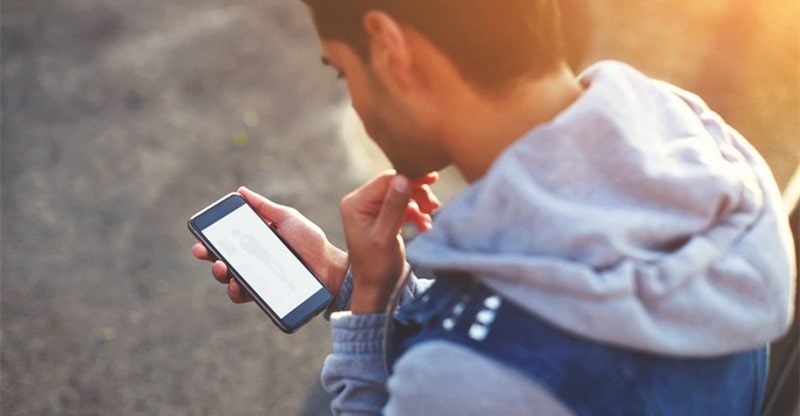 Not only that; various experts predict that it might overtake Vivo to become one of the top 3 smartphone brands in the country. Witnessing a huge growth in such a short amount of time is unprecedented. So what is behind the soaring popularity of Realme in just three years in India? Let’s find out.

Realme is a sub-brand of the Chinese company Oppo, yet it didn’t launch in its native country. The brand was instead launched in India, designed to disrupt the price-sensitive Indian smartphone market, which has over one billion adults.

The brand launched its budget-friendly offerings with a focus on the mass segment. The company took advantage of the fact that over 85 percent of India’s smartphone market lies below 20,000 INR. There are numerous Realme phones under 10000 INR such as Realme Narzo 20A, Realme C12 and Realme 9A that offer great value for money.

Moreover, Realme claims that it is actively working towards strengthening its localization strategies. Over 60% of their smartphone components such as screens, batteries and internal structures are purchased and made in India.

In 2019 alone, the brand grew at a mind-boggling 848 percent, according to Counterpoint Research. One of the factors behind this massive growth is innovation. Realme adopted an aggressive go-to-market strategy, and consistently launched a host of industry-first features with innovative, aesthetic designs.

This worked in their favour by attracting a large number of young consumers seeking value-for-money devices. For example, even budget smartphones by Realme such as the 5S and the 9A are 5000 mAh battery phones, setting a high standard.

Come 2020, Realme expanded into other categories, with more diversified products at competitive prices to get a stronghold in the market. The Realme Watch is 3500 INR; the brand’s truly wireless earphones – the Realme Air Neos cost 2400 INR, and there’s a 1700 INR fitness tracker, Realme Band.

The brand is focussing more on the AIoT business to build a holistic ecosystem. The company has said that it aims to launch 100+ new AIoT and lifestyle products in 2021.

With a focus on the customers, Realme provides a great price-to-quality ratio on its smartphones. The brand listens to the customers and offers a product in almost every price segment. A CMR MICI Survey that was conducted to gauge the consumer feedback for various aspects of leading smartphone brands in India backs this.

Realme emerged first in terms of overall performance amongst all its competitors, followed by Xiaomi. It was the preferred brand by customers for its product quality and its value-for-money. Additionally, in the Smartphone Product Quality Index, Realme emerged as the ‘No.1 Quality Smartphone Brand’.

Realme maintains a visibly strong presence online, and is already the number 1 brand on Flipkart and number 2 overall. The brand is also expanding its footprint in offline markets. The company says that it has built a strong relationship with over 100 million customers, 80,000 multi-brand stores, and nearly 30,000 promoters across India.

Moreover, it expanded beyond phone sales, and ventured into services, which is rapidly growing as the next big business for India’s mobile manufacturers. Realme 1, the first model introduced by the brand, sold 120,000 units in only 10 minutes in its first-ever sale.

With a large youth population in India, Realme rightly targeted the young population of the country. Their key demographic is millennials and Gen-Z, and hence, India is an important market for the brand. Realme launches a plethora of viral media and social marketing campaigns to target younger consumers. It actively engages the young crowd and invests in colleges, events and cultural festivals.

Planning to switch to Realme? You can do that easily now with the Bajaj Finserv EMI Network Card at no-cost EMIs, with flexible tenors ranging from 3-24 months. This can be of great help, as it splits the bill into easy EMIs, especially when you’re planning to buy a premium phone.