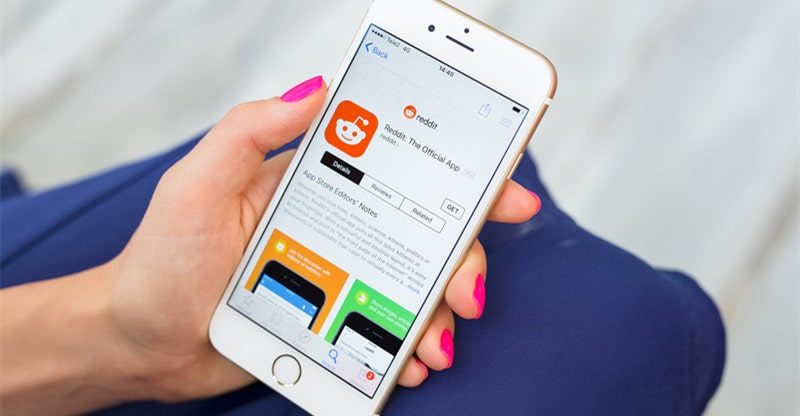 Facebook has already become a familiar replacement for exchanges and employment sites. Here, you can not only find customers from all over the world but also perform any business-related operations. However, sooner or later, all channels are overflowing with those who want to find a job, and one has to look for alternative sources of vacancies and projects.

Reddit is one of the best alternatives for finding freelance online. This site is used by a wide variety of users — from Skrill casino players to employees of the IT-sphere. In this review, we will analyze how to find work and like-minded people on Reddit. Keep reading the post to know about the top 5 topics dedicated to freelancers or giving advice on online sales.

Reddit is a popular resource that is ranked 20th in the world in terms of traffic. It is known as a place for exchanging information, commenting on threads, getting user reviews and feedback. However, that’s not all that the site can do for you. Reddit has earned a reputation as an excellent platform for finding remote jobs and running professional discussions.

According to The Generalist, Reddit is one of the most undervalued companies: in the winter of 2021, it attracted $250 million in investments and increased its valuation to $6 billion. For comparison, the Clubhouse a year after the launch is estimated at $1 billion. The beta version of the Dispo social network is $100 million.

The company has problems with the geographic diversity of its audience. Now, more than 50% of the 430 million users are Americans. Australia follows them by a wide margin with 17.5 million users, and India can only boast 13.5 million.

There are two reasons for this. The first is the prevalence of text on social media. For example, the success of TikTok can be explained by its simplicity: a funny clip in one country often turns out to be funny in another, and music only adds to its appeal. At the same time, most of the publications on Reddit are the copy, which many people are too lazy to read.

The second reason is the limited choice. On Twitter, a user subscribes to “personalities” and can follow their ideas. On Reddit, the user more often enters a community, the fun, and informativeness of which depends on the number of participants. For example, a user from India will have to search for a community not only by the topic of how to make money online Reddit but also by the number of participants.

Individual branches on Reddit are called subreddits. For those who came to Reddit to find a job, there are special subreddits where they can post their resume or vacancy announcements and leave a response. Of course, good orders on Reddit will have to be found in the sea of ​​cheap ones. So you will need to put in an effort.

In addition to work branches, there are subreddits where you cannot post vacancies and resumes, but very interesting professional discussions take place in them. In this regard, Reddit can be more useful than even Facebook. Such subreddits help to study the market: to understand what services are in demand and how much they cost.

For those who have come to Reddit looking for work, there are dedicated subreddits, where you can post your resume or job posting and leave feedback. So here is a list of the top 5 main communities dedicated to ways to make money online Reddit:

Reddit provides a lot of opportunities to professionals and job-seekers. The company is actively developing and creating an even better product for its users. The company is now expanding and looking for employees in France and Germany. The population of both countries is solvent, which will speed up the acquaintance with the service and help to maintain or even increase the average revenue per user.