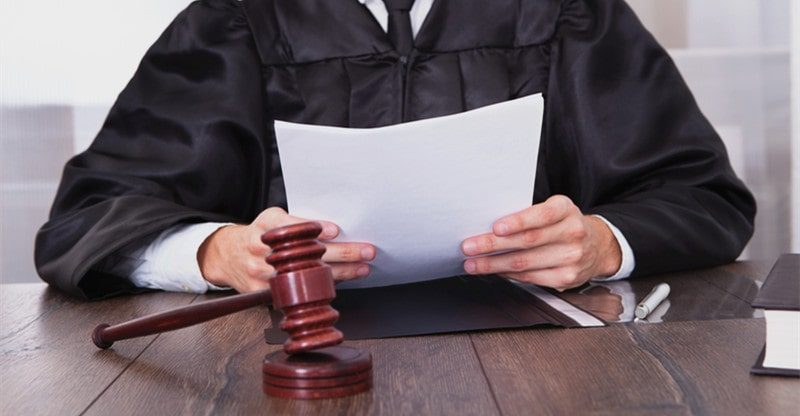 In September of 2018, California Governor Jerry Brown approved a piece of legislation that completely redefined what it meant to be convicted of a felony murder in a California court. This CA Senate Bill (SB) 1437 has added several new requirements to state law that now makes it more difficult to convict someone of felony murder.

This protection also extends to inmates who have already been unjustly incarcerated, giving them a chance to overturn or reduce their sentence.

Under old murder felony law, you could be convicted for either committing or aiding and abetting in a felony that resulted in the death of another, even if you hadn’t been the one to kill the victim. Merely participating in a crime that ended in murder made you vulnerable to a felony murder charge.

CA Senate Bill (SB) 1437 has changed all that. Under this new bill, the prosecution still must prove that you were either the killer or aided and abetted the killer, however they now also have to show that:

Essentially, this new law offers an extra layer of protection to those being tried for felony murders. Now, prosecutors not only have to establish your involvement in the crime, but your mindset as well (unless you were the killer or the victim was a peace officer, in which case this revision does not apply). When doing so, they must prove one of two kinds of state of mind: intent or reckless indifference.

To show intent, the prosecution must demonstrate that you had purposefully planned for the victim to die. They may do so in several ways; through testimony from someone claiming you told them to “get rid of him,” or even through evidence showing you supplied the murder weapon.

Additionally, this new bill offers hope to those who have been previously convicted of felony murder under the old legal definition. To qualify for such post-conviction relief, you must:

If you think there is any chance that the above factors apply to your case or that of a loved one, you should speak to an experienced appeals lawyer asap. Experience is important because they can find more bases for your resentencing petition. You may be in a position to petition the court for a resentencing hearing.