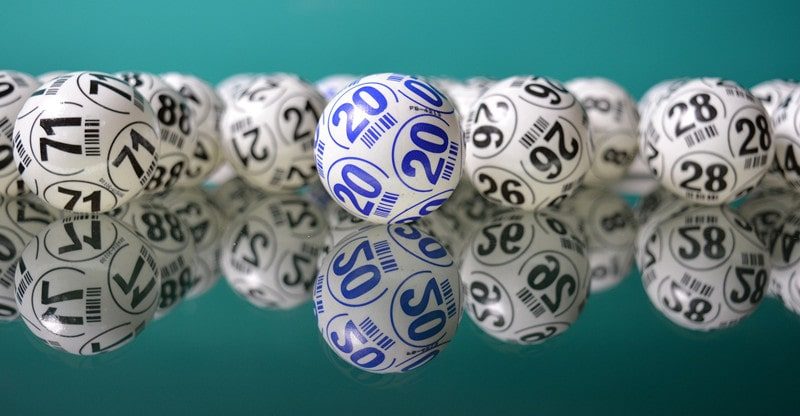 Countries such as the United Kingdom have seen impressive growth in their iGaming market, otherwise known as online gambling, over the last ten years. Analysts now predict the UK’s online gambling revenue will witness a CAGR growth of around 5% between 2020-2025, with games like roulette and blackjack and sports betting attracting the majority of bettors.

Bingo has also seen a resurgence in popularity after initially becoming a staple in the UK in the 1960s through land-based bingo halls.

Today, bingo halls are still around, but many are vastly different from sixty years ago. Casino operators have also thrust bingo into the online landscape by using cutting-edge software and technology to produce high-quality online games. Some online bingo games even have new rules, such as Slingo, which combines elements of bingo with video slots. Slingo isn’t your classic 90-ball or 75-ball bingo game.

The Rise Of A New Style Of Bingo

The media often depicts bingo as the preferred casino game amongst older generations, while younger demographics opt for skill-based games like poker and blackjack.

Over the last few years, this perception has changed since bingo betting site games like slots, jackpots, and bingo scratch cards have started incorporating new gaming technologies. Some of these technologies include live-streaming, split-screen software (you can play bingo and slots simultaneously), and random number generators (RNGs). Many casinos also use third-party agencies like Norton to test and certify the software and RNG technology that make up these modern online bingo games.

This is important since it shows online casino operators in the UK are updating games based on top technological trends. So far, this method has worked: in 2020, remote bingo in the UK reportedly brought in almost £177 million, garnering the second most growth of the year behind slots.

Of course, the resurgence of bingo in the commercial mainstream also comes down to the transformation of the concept of bingo halls. There are still traditional bingo halls throughout the UK, but they’ve also started competing for the attention of modern players with organizations in the UK that host bingo events with rave intervals, dance-offs, confetti, and other prizes.

These events take place across the United Kingdom, such as England, but also Australia, Ibiza, Paris, and Dubai. It’s a new type of bingo experience combining elements of old-school bingo halls with dance clubs and raves. It’s also a unique way to keep bingo rooted in the UK and British culture.

Bingo became commercially popular in the United Kingdom in the 1960s through dedicated bingo halls. The game then witnessed a resurgence in popularity in the late 2010s when online gambling entered the mainstream. Since then (and confirmed by future growth predictions by industry experts), online bingo has remained at the center of people’s online casino experience because of modern additions to the game like random number generators and split-screen technology.

However, new cultural options like bingo halls that double as dance and entertainment venues have also helped the game, once again, become a staple in UK culture.