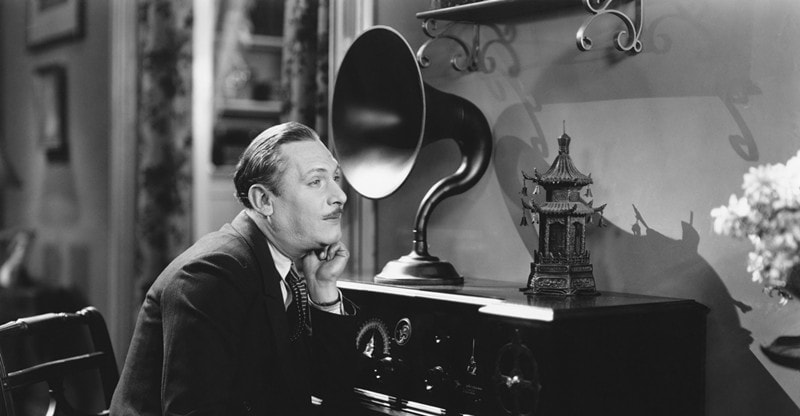 Every few years, the interior design trends change. It means that following what is popular all the time could be quite challenging. If you don’t want to be in a constant chase, you could try to make your home look classy, though not necessarily 2010s-classy. In a second, you’ll learn what are the items from the 1950s that will make your home look stylish and elegant.

Okay, you don’t necessarily need to spend hours on Amazon or eBay to find a coffee maker from more than half-a-century ago that miraculously would still be working. Instead, you could buy a new model with the design that reminds of the coffee makers from the 50s. Coffee has the power to make the future come at you faster, though it could also transport you to the previous era!

If, for you, functionality comes second, and how your belongings make you feel comes first, then you should invest in half curtains. A staple of homes from the1950s, they are only somewhat efficient at blocking off the sun, though they will provide you some privacy in the kitchen.

Let’s be honest, though; it is very rare that we need absolute darkness in the kitchen. The magical atmosphere that the half curtains bring is something that we definitely need, all the time. If you are afraid that there won’t be enough light in your kitchen, you can check out some lamps at retrodesigns.com.au.

There’s nothing that makes you think like it’s the 1950s again like a bar cabinet and the fear of the Ruskies. When it comes to the first part, you could buy a rectangular bar cabinet on those small round legs that give you the impression that the entire structure might collapse in a moment, but it surprisingly never happens.

If you want to make your kitchen look cozier, then purchasing a bread box that probably could be way smaller, but for some reason, it isn’t, is a great idea. If you lack cabinets in your kitchen, and there is absolutely no space, then you can probably live without it.

If you are not big on cooking, but instead you consider yourself a fan of making sandwiches that often lose their structural integrity, then an overtly big bread box would make it less likely that a mold would appear on your bread, which would help you avoid at least one kind of a catastrophe.

Okay, not really “ancient”, but given the speed at which the smartphones acquire new functions, the dial telephones that were common in the 1950s seem like a relic from ancient history. You won’t be able to take a photo with it in which you will automatically seem slimmer, and you won’t be able to measure a distance with it. Instead, you’ll be able to phone your friends, which is what initially phones were for. If you want to make a ritual out of the act of calling others, then purchasing a dial phone is a no-brainer!

The past is right behind the corner!

Although being able to access all the world’s information instantly is insanely useful, you might sometimes yearn for the old times. Sure, you might not have access to a machine that would allow you to time travel, but there’s another way if you want to feel the ‘50s all around you. You could turn away from the grey-functional interior design style that is so popular these days, and furnish your house with items from another era.