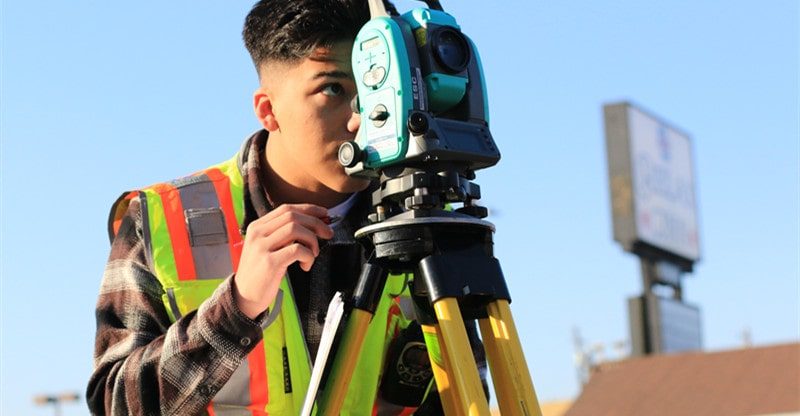 With the world opening up for business and infrastructure a big theme of the new administration, construction is set to take off in a big way. However, there are indications that the health and safety net to support that boom just isn’t there.

As The Atlantic reports, construction site deaths are more common than ever, especially regarding migrant workers – who are often not subject to the same protections as Americans. Behind the gleaming towers and impressive infrastructure of tomorrow is a huge and hard-working construction worker population – protecting these workers is crucial, and starts in the legal field.

Construction workers often receive poor protection in any cases that don’t result in serious, life-long injury or death. There are efforts to change this: Lexology highlights incoming changes to OSHA regulations that will enhance and broaden protections for construction workers.

In the meantime, however, workers involved in a construction accident often need to turn to private legal help for assistance. This is a good thing: it provides expertise where it’s sorely needed, and creates an audit trail to ensure that workers have received what is demonstrably the best level of care and attention possible. No matter how good private legal assistance is, however, more must be done.

Protections for workers have, unfortunately, rolled back over the past two years. Reuters covers the impact of beryllium on shipyard and construction workers, and how protections signed in the Obama era have been rolled back due to a perceived low level of benefit to workers.

A regulatory battle, this rages on, but it exposes an ongoing timeline of reduced protection for construction workers. This is a far too common tale, and one that has made the industry patently less safe to work in. There is hope, however, with the extension of protections elsewhere, that is giving new hope to America’s construction workforce.

Despite this, the mere inclusion of these changes into law shows that it can be done, and that the public and labor force can be listened to and given a fair response. With consistent lobbying, construction workers have the potential to create long-term change for themselves, just as those in other industries have benefited from so recently.

US workers need more protection on building sites. The government can provide this, as can OSHA. Unfortunately, as recent events have shown, those protections are lacking. Private legal help will continue to provide much-needed respite, but long-term change is arguably needed to create a safer construction environment and ensure that new buildings are built on a fair foundation.