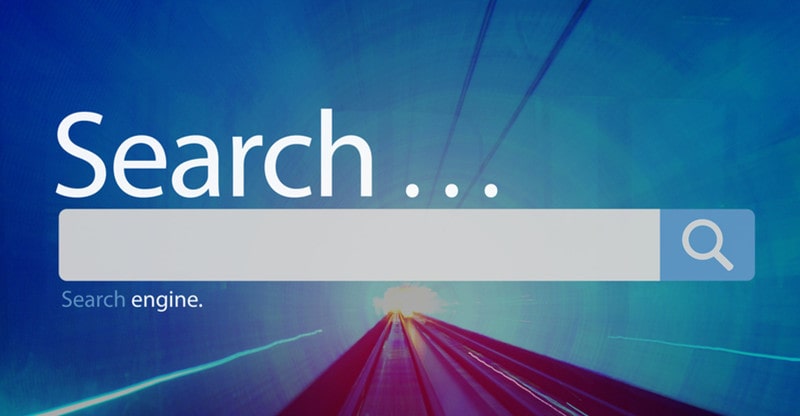 We don’t all watch the same TV channel, listen to the same music playlist, or read the same books. So why should we all use the same search engine? Actually, there’s probably a good reason for that, because most people don’t realize they have a choice. The World Wide Web is not yet 30 years old. Most users today discovered the web well after Google had staked out its territory, and there they’ve stuck.

If you’re ready to explore web space beyond the boundaries of Google’s walled garden, a few of these sites might scratch that curious itch.

Qwant is a search engine based in the EU and runs in France. It uses its own search indexing crawler database and produces multilingual results that are a world apart from western engines. Pretty good when you want the European inside view of things instead of the part targeted at American tourists.

Foodies, rejoice, it’s a search engine just for you! This is a recipe search engine that uses semantic matching, your individual tastes, and an archive of digital recipes for every occasion to be a chef’s best friend. It’s integrated as an app with shopping carts and door-to-door delivery services as well. Search by ingredient, diet, allergies, cuisine, nutrition, and much more.

Imagine the biggest bulletin board system ever, running for a decade, where people have been posting millions of questions and answers. That’s Quora, and if you use its search, you may find that searching with a bit of human assistance actually finds you better answers. Quora has an inclusive “no job too small” policy, so you’ll find out stuff here you never thought to ask as well.

This started out as being a much more open version of Wikipedia, but just for media. It’s expanded well beyond that since then to become the “IMDB” of every kind of media, from stand-up comedy to anime fanfiction to novelty toys to amusement parks, plus the standard TV, film, music, and literature offerings. It’s quirky and eclectic, making for engrossing rabbit hole surfing.

Ever heard of the “filter bubble” where search engines tailor results to your history, patterns, and shopping preferences to the point where you wonder what you’re not allowed to see anymore? DuckDuckGo is filterless searching that anonymously scrapes other search engines and serves those hits sans blinders, letting you see the web as others see it. If you don’t try it, you literally don’t know what you’re missing.

Imagine if the Internet had an attic, and it was filled with media from last century. Most famous for its Wayback Machine which saves old copies of defunct websites, Archive.org also maintains an endless collection of audio, video, texts, scanned print material, emulated software, art galleries, and so much more. A must-see for history buffs, or deep research tasks where a cursory flip through the newsfeeds just isn’t going to cut it.

Hot is a general-purpose search engine that doesn’t try to do things too differently from Google, Bing, and Yahoo, except that it’s a security-focused search engine with safe browsing for the web user in mind. If you’re looking for a web experience that’s a little more cleaned-up than your average web dive, Hot has you covered.