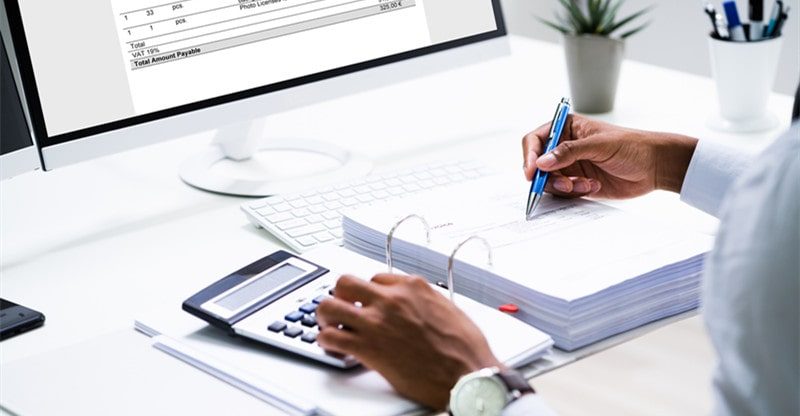 There are certain policies a company can have in place, and others choose to avoid. There are all kinds of reasons for that, generally depending on the policy and the company in question. As long as the policy is legal and above board, a business entity can always choose whether they’d like to have it in their playbook.

This brings us to short paying invoices, and AP invoices in particular. We’ll talk about this concept in the following article. After reading about it, your company may choose to start using this option, or you might feel like avoiding it is the better choice for you.

What is Short Paying an AP Invoice?

Why Would a Company Do This?

Short paying is something certain business entities or individuals might not like if they are on the receiving end of it. They would probably prefer to get their money all at once.

As for why you would short pay someone, it might happen if the person or company that wanted the service feels that the individual or entity that supplied it did not complete the work satisfactorily. They may think that the entity only did part of the work, so they should not pay for all of it.

Short paying can also be a stalling tactic. The business or person paying the partial amount knows they’re legally obligated to pay the rest, but they don’t want to do it at that moment. Maybe they don’t have the money right then, or they have some other reason to slow down the transaction.

What Can Happen Following a Short Pay Situation

If a short pay situation happens where accounts payable only gives up part of the agreed-upon money, but the company gives a satisfactory reason why they’re not giving the rest, there might be no legal action. The company for which the person or business entity did the work might give them the rest a little bit later if both sides agree to that.

If this happens, a lawsuit can result. Depending on how much money is on the line, the two sides might meet in a small claims court. If more money is at stake, they could both hire lawyers and go at it in a spirited debate.

What Other Ramifications Are There if a Company Takes This Action?

Short paying is something that some companies embrace, while others shy away from it. There are always legal battles happening in court involving businesses or individuals who elected to short pay someone. The court will eventually side with one or the other and either leave matters as they are or rule that the business which ordered the service must pay the total amount.

If that happens, the court might also demand that the company which ordered the service pay the legal fees of the vendor that needed to take them to court. This means that the company would have to pay even more money than they originally agreed.

Because of this possibility, some companies would almost never consider short paying someone. They might do it as a last resort.

A Company’s Reputation Can Suffer

In addition to monetary harm, if a company tries to get away with paying only part of an invoice and loses in court, their reputation can take a hit. Think about it: would you want to do business with a company known for only paying part of an invoice?

If that’s what your company is best known for in your industry, you might become somewhat of a pariah. Any time that you elect to go into dispute management in a court of law, there is always the chance that this is going to happen.

What Other Options Exist?

If your company is considering short paying someone who did a service for you, you should take some time to think about whether it is worth it. You can’t use this tactic as an arbitrary action because you don’t feel like paying the amount upon which you agreed. If you do, you’re sure to lose in court.

Another option might be to use a separate arbitrator if you feel like this person or business entity did not complete their part of the bargain. You might agree to pay a certain monetary percentage that you think reflects the work this person or entity did. Maybe two-thirds will suffice if they did most of the work, but not all of it.

As someone running a business, you can choose when and if you let your accounts payable department use the short paying tactic. Even if you use it sometimes, most companies agree that you don’t want to get into the habit. If you do, you must constantly argue with angry vendors.