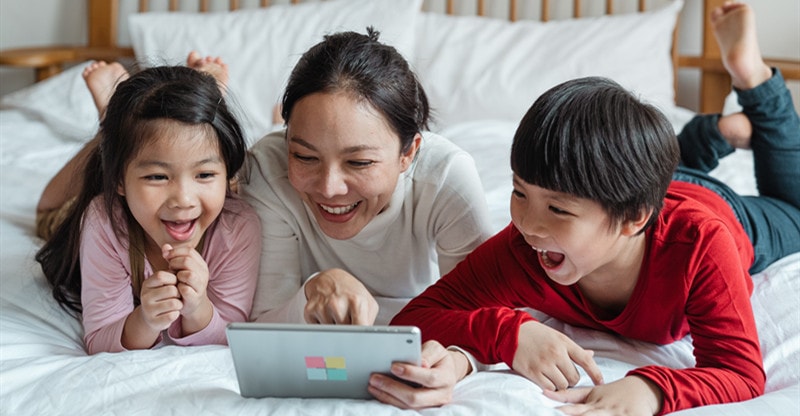 The 90s was one of the golden eras of American television. One of the reasons being that television was one of the fastest-growing mediums and sources of entertainment back then. TV shows were popping up at a fast pace and the ratings were at the peak for almost all the shows.

People used to find shows that included a lot of laugh-out-loud moments, some action-packed adventures including Seinfield, Fullhouse, Friends, The X-files and many hits of all time.

The 90s has also given some extremely popular procedural dramas. You must have remembered shows like JAG, The Practice and NYPD Blues. These shows became popular among the audience and set new trends in the industry.

If you still want to enjoy not all, but many of these amazing shows from the 90s, not a problem. You can have a taste of the 90s by using spectrum silver packages offered by spectrum cable services. Make sure that you find and watch these popular 90s shows and enjoy them with your family:

The most-watched sitcom television series that aired on NBC from the mid-90s and lasted for 10 seasons had one of the strongest cast included including Jennifer Aniston, David Schwimmer, Lisa Kudrow, Courtney Cox, Matt LeBlanc and Matthew Perry.

The show revolved around a group of six friends in their 20s and their 30s living in Manhattan, New York and their amazing lives who indulge in adventures that make their lives happening and troublesome at the same time.

Will Smith who is sent away by mom from one of Philadelphia’s rough neighborhood to live with one of his rich uncle named Uncle Phil and Aunt Vivian in Bel Air. Here Will has fun all the time at the expense of his cousins named Hilary and Carlton.

Dr. Fraiser Crane returns home in Seattle after the end of his marriage and life in Boston and plans to live the life of a bachelor. Things become challenging when he has to live with his father who is a retired detective in the Seattle Police Department and has mobility issues.

Fraiser hires Daphne to be Martin’s live-in physical therapist and caregiver and struggles through living with Martin’s dog named Eddie. Frasier’s brother Niles gets attracted to Daphne and proposes her in the seventh season.

Fraiser also starts his radio show and carries on with his search for love and Martin’s life after retirement goes on. The two brothers struggle to gain acceptance in the society and fulfill their dreams in Seattle.

Boy Meets World is an American television sitcom created and produced by April Kelly and Michael Jacobs. The show lasted seven seasons and depicts the events and life-lessons of Cory Matthews. The show adds more flavor by different characters like George Feeny who is Cory’s teacher, his best friend Shawn Hunter and others.

The show also featured other characters including Angela Moore, Rachel McGuire and others during the later seasons.

Buffy summers tries to have a normal life as a high school teenager. At the same time, she has the responsibility and the destiny to live the life of a vampire hunter skilled in vanquishing demons and vampires. This makes her life a never-ending battle between good and evil using the powers that she gets being the chosen one for the task.

She also has superhuman strength, intuition, prophetic dreams, endurance and many other capabilities.

These amazing shows were the best and if you are one of the 80s or 90s kid, you must have seen a lot of these shows too.

The shows have become a vital part of the American culture and have provided people with a wider picture of the life of an American individual and family. Many shows are rumored to get a reboot as well. Let’s see how well these shows deliver to the audience and fans.

Author Bio: Caroline Eastman is doing her graduation in IT from the University of South California but keens to work as a freelance blogger. She loves to write on the latest information about IoT, technology, and business. She has innovative ideas and shares her experience with her readers.