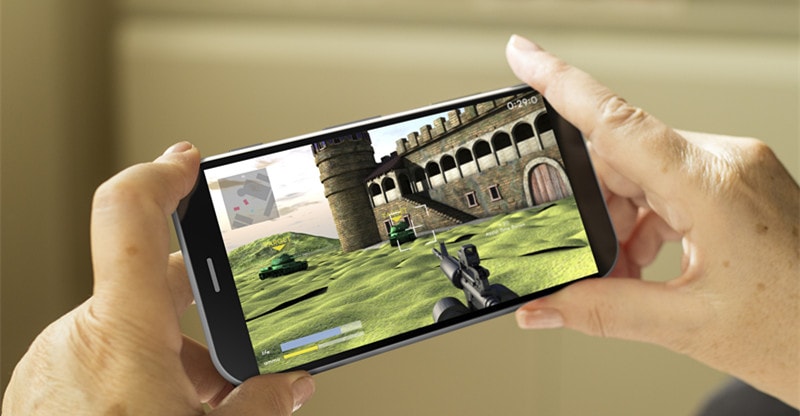 India has a huge mobile gaming market, with portable titles accounting for half of the nation’s total gaming industry, thanks to the proliferation of smartphones.

From first-person shooters to online casino games like the ones in Casumo, there are hundreds of different mobile gaming experiences available across hundreds of thousands of apps. Here is a look at the smartphone games that are proving to be the most popular with Indian players right now.

Although Fortnite might be the king of the battle royale gaming genre on desktop computers and consoles, PUBG manages to claim the top spot in India on mobiles both in terms of downloads and revenue generation.

Players are dropped into a map with up to 100 other players, where they have to battle it out in an attempt to survive for as long as possible with the randomly generated resources that are available to them. Critically acclaimed as well as commercially successful, it is easy to see why PUBG Mobile is a hit in India.

Incredibly simple yet immensely satisfying, Push-em All is all about clearing hoards of faceless enemy characters from various arenas, ranging from urban rooftops to lava-filled caverns.

This game is free to play and can get surprisingly challenging, in spite of its uncomplicated design. If you have a few minutes to kill and you want to put a smile on your face, this is the mobile game to download.

Currently ranked as India’s most popular paid-for mobile game, Alto’s Odyssey is a beautiful single player experience that is all about keeping up your momentum as you glide through various gorgeous locations, from palm tree-lined deserts to rocky mountains.

There are tons of endless runner mobile games out there, but few have received as much praise as this, nor managed to feel both challenging and relaxing at the same time. The fact that its predecessor, Alto’s Adventure, is the second most downloaded premium mobile game in India is no surprise either.

Produced by the same team behind Push’em All, this is another seemingly simple idea that is executed in a very satisfying way, making it perfect for mobile play.

All you need to do is design some legs to affix to a basic blue cube, then hit play and see how effectively your design works when it is put into action to climb a series of increasingly challenging slopes.

This is a game that is guaranteed to cause a lot of hilarity, whether you play it by yourself or show it to your friends and family.

Another international mobile gaming phenomenon akin to PUBG in terms of its popularity, Clash of Clans is a strategy game which is free to play but packs in plenty of microtransactions, meaning that if you want to get the most out of it you will need to fork over a bit of cash.

A lot of the fun comes from building a village to help your clan grow and prosper, before doing battle against other players in frenetic face-offs. With 51 million customer reviews giving it an average rating of 4.5 stars out of 5 on the Google Play store, no one can deny just how influential Clash of Clans has become.

Pretend to be an elite sniper in this game that pares down the classic stealth franchise to one of its core elements.

With appealing 3D graphics, a number of different modes to try and some excellent mechanics that make lining up your shot and pulling the trigger feel very rewarding, Hitman Sniper is well worth the tiny price tag that applies to it.