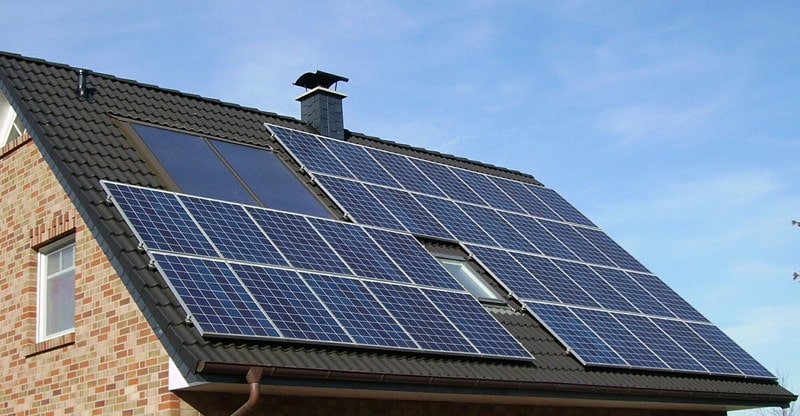 As any scientist worth his or her salt will tell you, climate change is a fact that should be acknowledged sooner rather than later for the betterment of the environment. Sustainable energy is one way to ensure that we are safeguarding the earth’s natural resources without placing unnecessary strain on the ecosystem.

According to Neeeco’s Mass Save Home Energy Audit, one incredible benefit of solar power is that it, of course, draws energy from the sun, which has more than enough energy to meet the demand of pretty much everyone on the planet. This is in stark contrast to fossil fuels, which have a very limited “life span,” as it were.

Solar power as a renewable energy source doesn’t have a great deal of limitations, rendering it accessible and cost-efficient.

Solar panels are fairly straightforward to install, and they typically don’t cost a lot. Depending on the type of operation you are looking after, you can compare quotes at Your Solar Quotes and will be given an idea of roughly how much everything should cost you.

Once that is done, you will notice that the continued costs of maintaining solar panels are fairly low compared to other forms of energy. You will not need to supplement your system with fuel since it can generate large amounts of electricity without straining your budget.

One of the best things about solar energy is that there are no greenhouse emissions released into the ecosystem when they are used. Since the sun provides more energy than we will know what to do with, electricity from solar power is a vital step to ensuring cleaner energy production on this planet.

The more it is utilized, the less likely we will be relying on energy systems that drain the planet of precious resources. Curbing reliance on energies that are not sustainable will only further ruin our planet and render us incapable of meeting its demands beneficially.

Save on Your Utility Bill

Home energy bills are notoriously expensive. The move towards solar-powered homes is primarily due to homeowners desperate to save precious energy. You can save money on cloudy days since the sun will emit less rays, which guarantees that you will have year-round savings, especially if you live in a colder climate.

There are so many advantages for companies and homeowners to invest in solar power. It’s great for the planet, it no longer costs as much to set-up, you will save money on utility bills, and you may even qualify for rebates and tax cuts. In addition to this, renewable energy companies offer many other sustainable solutions for any type of organization or business. There is little to no reason to doubt that solar power is the way of the future and that hopefully it will be adopted by more entities soon.