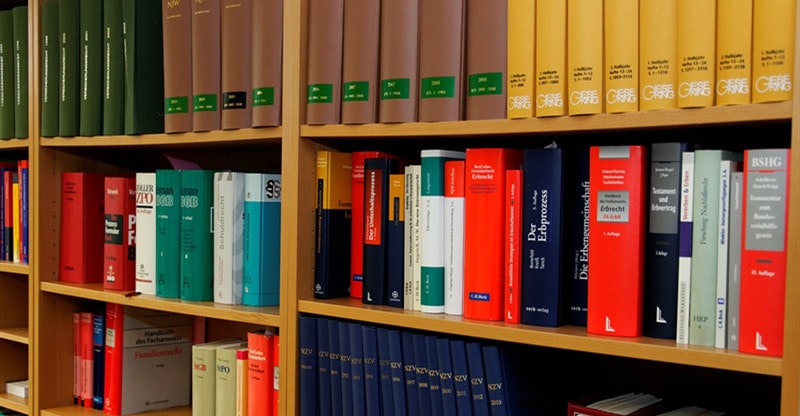 It’s one thing to have an unforeseeable accident that couldn’t have been predicted by anyone, but it’s a totally different situation when the accident you suffer is due to human error and negligence. In the former, you have no other option but to accept it and move on, but in the latter, you need to take action to claim the justice you deserve.

The idea that another person’s reluctance to do their job properly ended up inflicting harm upon your health and denied you from living a normal life can’t, and shouldn’t be accepted. If you have a negligence case at hand and are hesitant to sue the liable party, you must understand that you are not only doing it for your own good but also as a service to other people who are similarly victimized.

However, for a case to be considered as negligence, four essential elements have to be proven as shown below.

The first step in proving negligence is to establish that the violating party holds a position that entitles them to perform a duty directly related to the case in question. In cases of medical negligence, for example, it’s easy to prove that your doctor owed you the duty of performing a knee surgery after your car accident as per her/his expertise as an orthopedist.

However, it would be best if you still had an injury lawyer to represent you, particularly in Dallas, Texas where medical malpractice and negligence cases are known to be hard to win. She/he will act as your trusted partner to guide you through the process.

From a legal standpoint, your lawyer has to prove that the defendant (in this case, your doctor) failed to follow the correct standard procedures that any other doctor would follow in a similar situation.

Unlike malpractice, negligence has to do more with carelessness than intent, so it does not necessarily result in harm. That is why in negligence cases where there is no tangible harm, your chances of winning will be almost nonexistent. Nonetheless, lawyers who are experienced in negligence cases know how to unearth enough evidence to build your case and move on to the next step.

In this step, your lawyer will work to collect the necessary evidence needed to prove that the defendant has clearly breached the duty, as mentioned above.

If you happen to slip and fall while walking past a construction site because the workers failed to comply with the legal road safety measures, then you can fulfil the breach element in your negligence lawsuit against the construction company.

Compared to other construction workers, the ones in violation have failed to take reasonable actions and breached their duty toward you as a pedestrian causing you harm.

To prove causation, in this step, you have to prove that the harm you suffered is directly related to the breaching acts of your defendant. If you have been in a car accident and looking to sue the other driver for negligence, your lawyer can seek to issue a court order to check the surrounding surveillance cameras to prove that the driver was not paying attention to the road, which resulted in the accident.

You can also present timed and dated, before and after pictures of your physical injuries to support your claim. However, this is only one aspect of proving causation. In addition to the visual evidence, your lawyer will also have to prove that the defendant could have anticipated the accident and avoided it altogether.

In the same car accident scenario, if it turns out that the other driver bumped into you because he was trying to evade a speeding car behind him, then it might not be possible to prove causation for your negligence case. To summarize, in order to prove causation, there should be a definite ‘yes’ answer to ‘had it been for the defendant’s actions, would you, the victim, be injury-free’?

Finally, to prove a negligence case, your lawyer has to show that you suffered from damages as a direct result of the defendant’s actions. The court has to have a valid justification to rule for compensation in your favor; otherwise, there won’t be any basis to estimate what the defendant owes you.

Negligence cases can be overwhelming and frustrating, especially when you have all the evidence that entitles you to fair compensation. However, working with an experienced personal injury lawyer will make the process more tolerable.

If you think that you have an airtight case and believe that you don’t need to waste your time and money looking for a specialized lawyer, think again because it is never as easy as it seems.