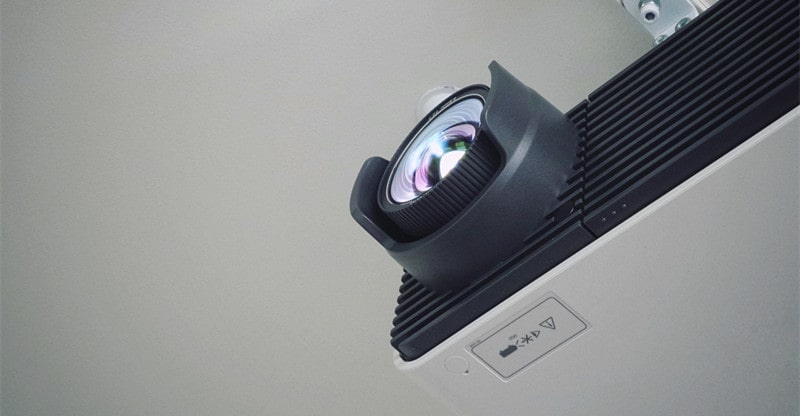 Apart from failing to say the right words, the worst thing that could happen to you when doing a presentation is to suffer from technical issues.

You might just want to walk away because it’s such an embarrassing thing when it happens to you. It will derail the presentation. It also creates a negative impression. If you don’t want these issues to happen, these are the things to do.

If you want to do a soundcheck, you have to do it several times. You need to do it a day before your presentation and another an hour before the event begins.

It means that you have to be there early. It can be a bit exhausting to deal with the sound system alone, but you would rather fix any problems now than later.

Double-check the compatibility of equipment

It’s also possible that there’s a mismatch in everything you use. For instance, the program you used to prepare the slides won’t play on the computer available in the room.

It’s also possible that the projector isn’t compatible with the computer. Avoid these issues by checking the compatibility ahead of time. Make the necessary changes if things don’t match.

Pretend to do the presentation

Practice the first five minutes of your presentation as if you’re already doing it in front of many people. Allow the other members of your team to observe and find a way to fix any problems.

If these issues arise as early as in the first five minutes, it could get worse later. You can also take note of these problems in case they happen on the spot.

Have your technical guys in the room while you present

Even when you have already prepared everything, it’s still possible for things to fail. Therefore, you need technical staff to be there right away to fix any problem.

If there’s someone who can deal with all sorts of issues, it would be great. You will feel confident that you can immediately continue your presentation.

Fix the equipment in one area

The worst thing that could happen is if the things you need aren’t even there. Someone else used the equipment in another room, or even outside the building.

For the projector, it helps if you have a projector mount so it will always be there when needed. An AV media cabinet would also be great to organize all the things you need in one area. You won’t have to keep searching if the items are readily available.

Think of an alternative

Even after all these preparations, you could still end up in a hot mess. As such, you have to think about how to proceed even without the things you need. Besides, the most important thing is the idea that comes from you.

The equipment will only support those ideas and make the room alive. You also have to be confident in what you say and stay that way even if things don’t go as planned.