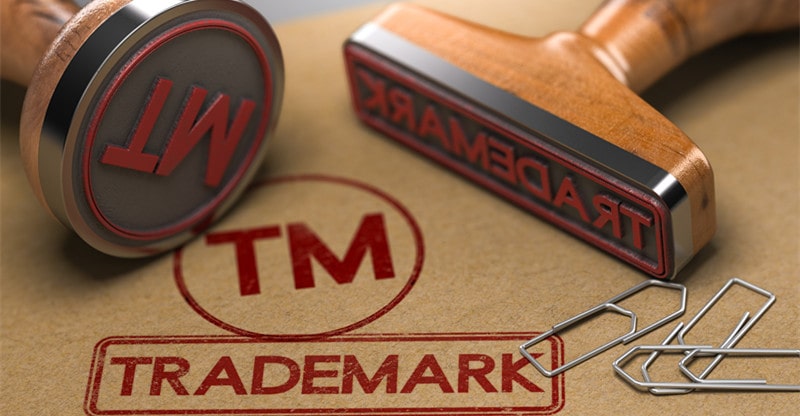 You have a brilliant invention or book or film idea. You’re sure that this is the idea of a lifetime. You’ve already secured the copyright in the United States or the United Kingdom, and you’re sure this will make you a Transatlantic sensation. But just as you’re booking that flight from New York to London (or vice versa) a thought hits you – we may share a common language, but what about copyright?

You don’t want to see your dreams of Transatlantic stardom go up in smoke because you couldn’t get the nuances of copyright law right.

Thankfully, this guide to the United States versus the United Kingdom copyright law can help you get started.

Let’s start with some commonalities you can expect from the trademark registration process on both sides of the Atlantic.

For starters, whatever you are trying to trademark needs to meet some basic criterion to be considered trademarkable, the broadest and most obvious being that it needs to be “distinct” enough. This uk.gov page gives the example of not being able to trademark basic phrases such as “We lead the way” or shapes such as an egg shape. These are obviously extremely common and used by everyone and, thus, not distinct enough to be considered trademarkable in either the United States or the United Kingdom.

While what counts as “distinctive” is subjective, and you may get different rulings in different countries, as a rule, the more distinct and unique, the better.

Additionally, your trademark cannot conflict with an existing trademark. This may cause some problems if you have already trademarked something in either the United States or the United Kingdom, but the name or trademark is already taken in the other country.

If you run into this problem, it is advisable to contact a business lawyer or trademark law professional and see what they can do for you. Specifically, find someone that is knowledgeable in your country/area such as a local trademark lawyer.

Both the United States and the United Kingdom are signatory parties to The Paris Convention for the Protection of Industrial Property as well as the Madrid Protocol, both of which help govern international trademark law.

Points of Difference and What to Do About Them

This is where the differences start to crop up, however. If you are a UK citizen, you can apply for a trademark in the United States or otherwise file an application for an international trademark, and this will be able to protect your IP in other countries, including the United States.

However, that does not mean that the same protections immediately extend to the United States. According to federal law, trademarks generated via these procedures are not automatic and are only considered to be protected if they are registered in the United States. Both countries have a “first to file” rule in the case of disputes over two or more parties vying for the same trademark. That said, though both countries are signatories to The Paris Convention, just because you have filed first in the United States or the United Kingdom does not mean that you automatically count as “first” in the other country.

If you are concerned about the “first to file” rule, you’ll want to do everything you can to make sure you are “first” in both countries.

What it takes to rule that something is copyright infringement can also vary between countries. According to UK based trademark specialists Bonamark, trademark infringement cases in the UK can depend on whether marks are similar, whether the average consumer could tell a copycat from the true product, and whether the mark in question is distinct and reputable on the market. For example, we all know what the McDonalds logo looks like. It is clearly a distinct and reputable representation of the brand “McDonalds” all over the world.

It is, therefore, advisable to make sure that you have secured IP rights abroad via the appropriate channels. If you are an American seeking to obtain IP rights in the United Kingdom, you’ll first want to see if your trademark is transferable, make sure it is not already trademarked, and then work through the process with a lawyer who understands the UK system.

On the other hand, if you are a UK citizen trying to get something trademarked in the United States, you and your trademark lawyer will likely need to work through the aforementioned Patent and Trademark Office.

By knowing and understanding the rules ahead of time, you can make sure you avoid disappointment and navigate the differences in the United Kingdom and the United States trademark registration.

Author’s BIO: Lori Wade is a journalist from Louisville. She is a content writer who has experience in small editions, Lori is now engaged in news and conceptual articles on the topic of business. If you are interested in an entrepreneur or lifestyle, you can find her on LinkedIn.