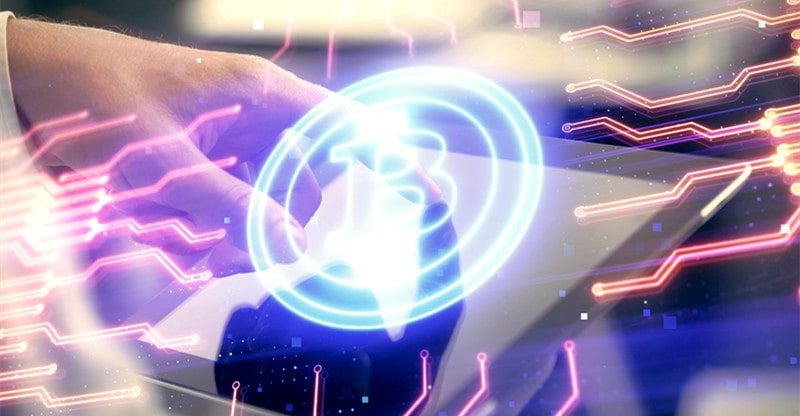 Take, for example, Bitcoin, the most popular crypto currently used in many online casino sites and online shopping platforms: some of its major operational decisions, like the supply of Bitcoins, are determined by a majority of participants in the blockchain network. This aspect of cryptocurrencies has allowed it to escape the conflict-of-interest situation that is always a problem most centralized systems grapple with.

However, while the decentralized system has worked pretty well for most cryptocurrencies, there is still a need for a method to verify transactions.

With the lack of a centralized body to undertake this duty, cryptos have been using two primary consensus mechanisms to verify transactions. Proof of Work (PoW) is one of them, and it was pioneered by Bitcoin and Ether. Proof of Stake (PoS), the other mechanism, is a newer version that Ethereum and other up-and-coming cryptos have recently adapted.

What is Proof of Work and Proof of Stake?

The concept of Proof of Work has been likened to mining as it draws its name from the fact that it uses a lot of processing power. The simple way to explain PoW is that the blockchains secured by PoW are secured by a group of virtual miners from different parts of the world. Miners authenticate the blockchain by competing to solve a sort of puzzle-like problem.

So, miners who solve these problems the fastest update the crypto network with the latest transactions and are also awarded some crypto.

On the other hand, Proof of Stake is slightly different in that here, the owners of the cryptocurrencies get to stake their coins. This gives the owners the right to check new blocks of transactions and add them to the blockchain.

The crypto world is slowly shifting from PoW, which it has been accustomed to, to the more recent PoS. However, as is with any sort of change, there have been questions of whether this is the right move. So, let’s weigh the pros and cons of the shift and let you be the judge.

Pros of Transitioning from PoW to PoS

One of the most significant advantages of this transition will be the ecological advantage. PoW consumes a massive amount of electricity in its quest to secure the blockchain. Compare this with PoS, which consumes little to no electricity. Therefore, the move to PoS will ultimately guarantee a less toxic verifying process for the environment.

Moreover, switching to PoS also means lower costs in that you don’t have to constantly upgrade hardware which is the case with Proof of Work. Better still, that isn’t the only cost that will be eliminated. The electricity bills, which linger heavily because of the mechanism PoW uses, will also significantly be lower.

The transition to PoS will also not require the entire network’s involvement in verifying transactions. Instead, it invokes using a technology known as “sharding,” which is the split of a blockchain’s entire network into smaller divisions known as “shards.” This split ultimately contributes to the faster operation of the blockchain.

Cons of Transitioning from PoW to PoS

While the sharding process is pretty impressive, it also presents some very valid security concerns. For example, a hack or a shard takeover could potentially result in loss of information which in this case would be disastrous for the cryptocurrency.

Also, the fact that PoS is a fairly new concept means that it is a prime target for attacks, and there’s no prior experience to back it up in case of an unprecedented breach. Meanwhile, the PoW platform is well tested and used in many cryptocurrencies. Therefore, an attack on it is practically impossible and has stood the test of time as technology advances.

Furthermore, the PoW mechanism is viewed by many as a democratic and genuinely decentralized process. It offers a platform for virtual miners to be involved in the verification of transactions. PoS, on the flip side, focuses mainly on cryptocurrency owners and is seen to particularly favor those who possess large numbers of crypto. As a result, PoS is primarily considered a centralized process.

Here is a summary of the pros and cons of transitioning from PoW to PoS:

The key takeaway from this PoS vs. PoW debate is that a lot of the fear around the transition from PoW to PoS is mainly hinged on security. People love tried and tested means of doing things. And so, it remains to be seen whether Proof of Stake will take off successfully in cryptos that have decided to use it like Ethereum. Only time will tell.