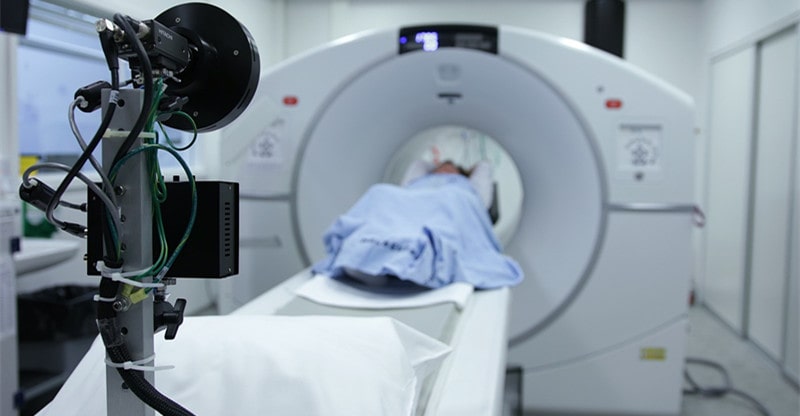 Traumatic brain injury (TBI) isn’t a topic that is well versed within the general community. As the brain is one of the most vulnerable organs in the body, we should be more aware of how a TBI can occur and what we need to look out for if we suspect that we or someone we know has sustained one.

According to a study in the Journal of Neurosurgery, around 64-74 million cases of TBI are sustained globally each year. In this article, I’ll be highlighting what you need to know about TBI.

Traumatic brain injuries (TBIs) occur when the brain jolts or shakes violently in the skull. This is also called a concussion. Road accidents and sports injuries are common causes of concussions. TBI can also be caused when an object penetrates the skull and into the brain, such as a bullet.

When a brain injury occurs, the chemistry of the brain becomes disrupted. Neurotransmitters in the brain cannot function properly and signals cannot be sent from one neuron to another in the brain. This impairs the ability of the brain to do different things such as controlling emotions and balancing.

TBI occurs to anyone regardless of age and gender and geographical region. However, those in the Southeast Asian and Western Pacific regions tend to be at higher risk because traffic collisions happen at a higher rate.

Typically, for mild TBI or concussions, symptoms such as headaches, memory loss, sleep disturbances, feelings of depression are common. A medical professional would usually prescribe medication to manage these symptoms better, but these won’t fix the underlying brain injury. These symptoms usually come about right after the time of injury, but some develop days or even weeks after.

A TBI falls into this category when one or several of these criteria apply:

As the symptoms of moderate-severe TBI are much more serious, patients tend to seek immediate help. Those with mild symptoms, however, may pass off the symptoms as nothing serious without acknowledging the underlying brain damage.

Most TBIs tend to fall in the mild range. This can be managed with a short hospital stay where the patient is observed or at-home monitoring. More serious cases will require specialized hospital care and at times may require months of rehabilitation.

Depending on how severe the injury is, a TBI can lead to long-term and permanent damage that can impair one’s quality of life. However, recovery from these effects does happen.

Some of the long-term effects include: