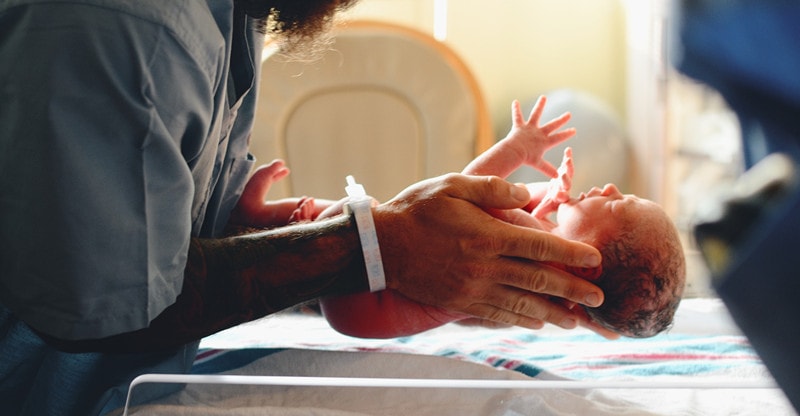 Parents are typically excited to finally have their children delivered into the world, but a birth injury can quickly take much of the joy out of the birth of any child. It is important to understand that a birth injury is not the same as a birth defect.

A birth defect is a genetic condition that cannot be prevented, it is also not a compensable injury claim. Birth injuries, on the other hand, usually stem from some type of medical negligence and there are parties who can be held liable for these injuries.

People who have had children born with birth injuries will want to seek the help of birth injury lawyers in holding these negligent parties accountable. An attorney will be able to conduct their own thorough investigation into what caused your child’s birth injury and then work to help you recover all of the compensation you need and deserve.

Birth injury cases are often extraordinarily complicated, and it can be incredibly difficult to get answers to some of the most pressing questions and concerns for a number of issues. You will want to be certain that you have capable legal representation that can work with other medical experts to get the most concrete explanations about how a birth injury occurred and who can be held liable for it.

Birth injuries come in many forms, and parents are often at a complete loss to explain or understand how children suffered these kinds of injuries. Some injuries may allow a child to heal in due time, but many others can involve entire lifetimes of additional care and assistance.

Some of the most common kinds of birth injuries include, but are not limited to:

The explanation that parents are often given for birth injuries is that the injuries were not preventable. Doctors and hospitals will often claim that there was some kind of complication with childbirth that led to an injury, but an experienced lawyer will be able to determine when a mistake occurred and hold the liable party accountable.

All doctors have an expected standard of care that they are expected to satisfy when delivering a child, but many birth injuries stem from a violation of this standard of care. Negligence is not limited to doctors alone, as several other hospital staff members may also have played critical roles in birth injury cases.

Some of the most common mistakes that medical professionals make include, but are not limited to:

You need to know that medical errors causing birth injuries can occur before a child is born or during the actual delivery process. It will be important to have a skilled attorney to fully explore your entire medical records to determine when an injury occurred and exactly who could be liable for your damages.

Most birth injury cases will be resolved through settlements because insurance companies are rarely willing to pay the costs involved in taking cases to trial. Insurers will often try to avoid having to pay anything at all, and there are often claims that doctors or hospitals were not negligent.

When a birth injury case cannot be settled, then the case could end up going to trial. If a parent is able to prove their case by a preponderance of the evidence, then they could be awarded numerous kinds of compensatory damages.

Common kinds of economic damages may include:

Noneconomic damages could be awarded for the following:

Another type of damages that is exceptionally rare is punitive damages, which is an award that is typically designed more to punish a defendant for particularly egregious forms of misconduct. Punitive damages are more difficult to obtain than compensatory damages and are not typically awarded in birth injury cases.

When your child was born with a birth injury, you will want to quickly contact a lawyer who has experience in the medical malpractice area of law because they are going to have the expertise needed to help you get answers. The attorney can fully investigate exactly how an injury occurred, who can be held liable, and exactly how m much in damages you could be entitled to.

If you happen to be offered a lump sum settlement by an insurance company for a physician or hospital, know that whatever you are being offered is probably much less than what you are entitled to. A lawyer can help you recover a far more just settlement that actually covers all of your past, present, and future expenses relating to your child’s injuries.

When an insurer proves incapable of providing a respectable amount of compensation, then the attorney can file a lawsuit to take your case to trial. You will always have the best chance of recovering as much as possible when you retain legal counsel.