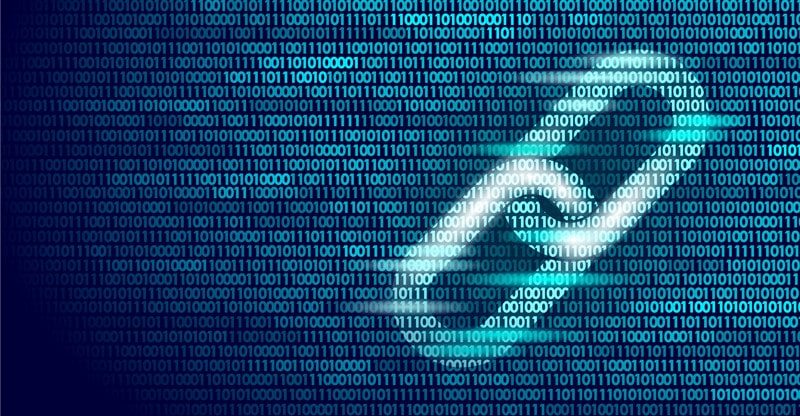 One of the significant use cases for Blockchain technology nowadays is carrying on transactions and exchanging information worldwide. It provides a very secure network for commerce and information discussion; therefore, Blockchain is considered a distributed ledger technology. It is available everywhere in the world, and it is a significant advantage that you will enjoy with the Blockchain with stealth address in cryptocurrency.

Almost every cryptocurrency in the world is running over the blocks in technology. Therefore, they are capable of existing everywhere in the world. Whenever you make a transaction with the help of Blockchain using a crypto coin, the data is recorded permanently and also; the information is safe and secure with it.

So, with a clear understanding of Blockchain technology and its different types, it will be easier to implement and use them for the best purposes. You might know that various industries have other functions.

So, they have to work according to their roles and the requirement. They also have to make technological advancements from time to time to continue their work correctly, and that can be done with different types of blockchains.

When it comes to facilitating some transactions and providing the public with a feature of Blockchain, the public Blockchain comes into work. It is a non-restrictive and permission-less Blockchain technology allowed to everyone for use.

When general software is developed, it is formed over the public Blockchain system so that anyone cannot be restricted from using it. We can take the example of the privately-owned companies that work for the public’s welfare. If you provide some software application for the people, it will be available for everyone. Therefore, the public Blockchain network is the most suitable type of Blockchain that can be implemented.

When there is a requirement for something that needs to be highly restrictive and permission for everyone to use it, private Blockchain technology comes into use. Most privately-owned companies that work in a secure and safe environment use personal Blockchain technology.

The secret organisation requires security, authorisation, permission as well as accessibility over everything that they do. They need to restrict the data usage and the amount of authority everyone can get; therefore, the private Blockchain technology is the most suitable one. Anyone working in the private industry might be pretty familiar with blockchain technology. It can be usable in supply chain management, asset ownership, etc.

When different business organisations have to come together to formulate an application, they use the consortium Blockchain technology. When more than one party is involved in the development of management and the organisation of something, the consortium Blockchain is the best option to go with. It is half decentralised while half centralised, making it the most suitable for the partnership entities.

More than one organisation will handle control and the exchange of information. For mining one cryptocurrency, if different companies have to come together, Blockchain is the most suitable technology that can be used. Banks and several other government organisations use it.

When public and private Blockchain technology comes together, it is considered a hybrid Blockchain. It uses the features of both types of these blockchains, and to some extent, it is private while it is public. It facilitates transactions operated by the central authority and the decentralised working system.