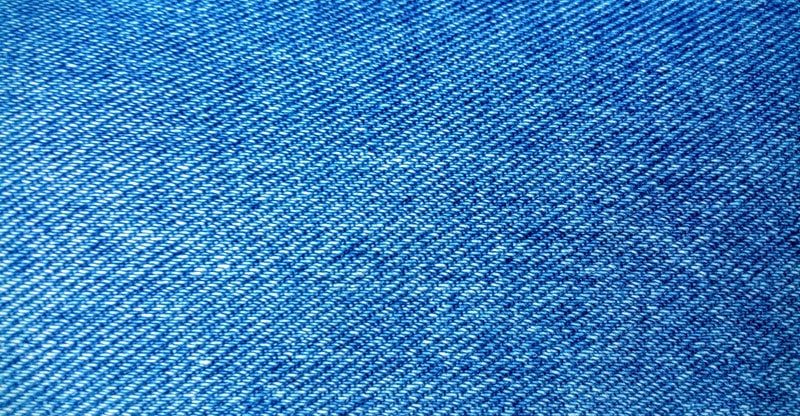 Ever since blue jeans were introduced to the world, they have become a part of almost everyone’s wardrobe. While denim may have been initially designed as a workman’s fabric because of its sturdiness, it is now an integral part of fashion.

There are different types of denim available, such as raw denim, mid-wash, acid wash, and sashiko denim. Sashiko denim is a Japanese creation that has gained much popularity when it comes to clothing wear. It was initially a process of repairing material through delicate stitches and patterns for mending bedding, clothes, etc.

Presently, these patterns are used to produce beautiful clothing pieces and provide them with what we know of as a stylish, distressed appearance.

Denim originated from Nimes, France. It was referred to as “serge de Nimes,” with the English term denim, based on the French name. In 1853, denim made its presence felt in the USA during the country’s gold rush. A man named Levi Strauss set up a shop that sold various items, from buttons and threads to canvas material for tents, among others.

Soon after, he produced hardwearing pants with large pockets meant for gold miners to store gold they collected. Later on, a customer of Strauss, Jacob Davis, included copper rivets on the corners of the pockets and its seams to further enhance the strength of the jeans.

This idea was patented by Strauss and Davis, with Strauss mass-producing them and selling them to the public. From here, denim jeans have evolved from working men’s clothing to a broader audience, including women and children from all over the world.

The versatility of denim

When people talk about denim, the first thing that comes to mind is jeans. However, this versatile material has other uses, some of which are more common than others. You may not know it, but denim has also been used for upholstery. While microfiber or leather may be the typical materials used, there are still those who opt to use denim for their upholstery because of its comfortable feeling.

Whether for couches or recliners and many more, denim provides a stylish look to furniture apart from its comfy feel. You can also find denim footwear such as shoes and boots. Denim gives footwear a fashionable touch that other materials do not offer.

Denim is also used for accessories such as bags and belts. While it was a hit in the nineties, denim accessories are gaining popularity, expanding to bracelets and other clothing accessories. When it comes to clothing, denim is the leader in versatility. There are countless ways that this material is used, including shorts, skirts, tops, jackets, and of course, jeans. They are worn in casual affairs, more formal events and for rough activities.

Denim is not a high-maintenance material, making it even more attractive to everyone. You may use cold water for washing and rinsing. However, there are some things you should also avoid, such as detergents with bleach that can affect the colour of the material. It is also best to avoid tumble drying or adding fabric softener to your wash as it could also affect the fabric’s stretch and fade much faster.

Denim is here to stay. Its versatility and easy maintenance makes it popular anywhere around, and one cannot imagine denim ever going out of style.