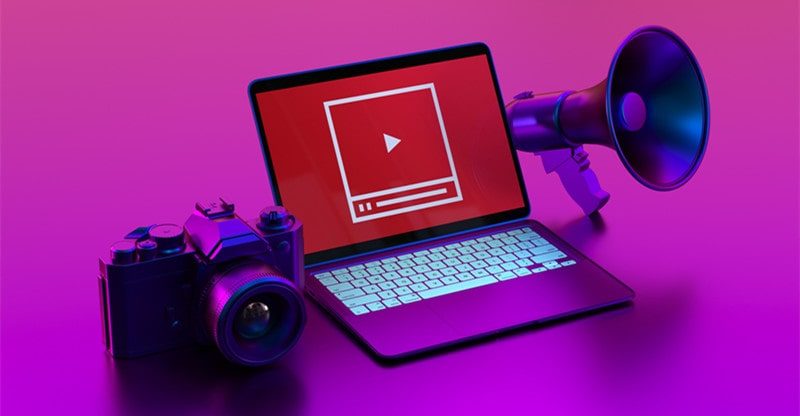 An experienced marketing professional will aim to create a video campaign consisting of an engaging story that attaches a potential customer emotionally. In this article, we will mention 4 different video marketing campaigns which became a huge success.

If the background story of your video is strong, then it is not even necessary to include dialogues in the video. A similar video was created by Reebok, which is predominately an activewear manufacturer. The manufacturer showed a woman running in different contexts in this video while random numbers appeared in the background.

When customers watch this video, they get confused about what these numbers are? And why is the girl running? Thus it creates a mystery for the customer, and hence it increases the engagement. When the video is about to end, the number of days the women were left with was the random number shown.

No, these women were not ill, but the number shown in the video tells that an average human being lives 25,915 days. Thus making a solid statement and showing the importance of honoring your body.

This was an interesting video. In this video, a person will see different workers performing their tasks, such as gift wraps, grocery baggers, and waiters, during hectic days of the festive season. The video wanted to display how a time that is for family and friends for some people can also be a time for hard work for others.

Holidays are a time that brings the best in us. This video showed that the festivals are a season of giving. The video commercial touches the part which makes us feel good when people get rewarded for hard work.

LG formulated a plan to promote their HD TVs. In this video, they play a prank on the Job-seekers. The videos wanted to show that there are a few things that develop greater stress than the job interview.

The video became highly shareable because it provides a way for conversation between friends. It shows that it is perfect to ask others about their worst ever job interview stories. A marketer who watches this video can learn that people love to share their experiences and speculate how they will react if they face a similar situation. Thus giving an opportunity to think about how they would respond to a similar situation.

Dove asked women to describe themselves to a forensic artist. The artist then drew their faces without watching the women. Thus the theme of the video created excitement amongst the users. Because a person draws the faces of the women just listening to their descriptions which is astonishing. This advertisement went viral because it reminded us that we are our own worst critics.

Apart from this, offsite SEO by submitting blogs to legitimate guest posting sites will definitely boost up the SERP results.