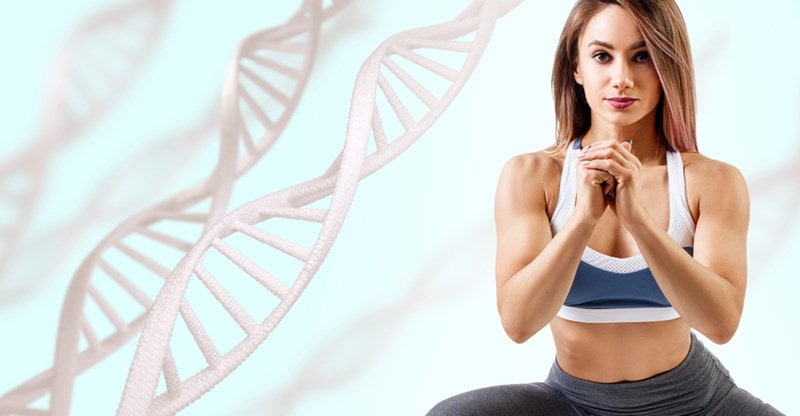 The metabolism is a tough one. When you’re feeling sluggish, it’s often down to a low metabolic rate. Your metabolic rate is connected to how naturally energized you feel. It’s also more commonly linked to the rate that food is burned through, which helps you to stay slimmer by processing the consumed calories sooner. Either way, a higher metabolic rate is a great thing to have.

Men do tend to have a faster metabolism than women because of their greater size, increased muscle mass, and larger bone structure. So, the metabolic rate is sized differently between the genders. However, it can be increased within your own metabolic range.

Here are 4 natural ways to give your metabolism a boost.

Sermorelin therapy is a treatment that encourages your body to naturally produce more human growth hormones. It is available as an injection for people who dislike taking tablets too.

Increases to energy levels, reduced joint pain, better sports and physical performance, greater strength, and a more durable immune system are just some of the benefits. Any of these would be a welcomed improvement, especially for people of middle age who struggle with one or more of these concerns.

Due to how much we’re now found sitting at our desks, we’re naturally less athletic and far more sedentary. When we get home, it’s common to be “a couch potato,” and be mostly inactive after work too. This combination means too much sitting down and too little physical activity.

Combat this by setting an exercise schedule where you commit to regular exercise. This means fixing the days and times when you’ll embrace some aerobic exercise. It’s an excellent way to signal to your metabolism that you’re serious and to raise your metabolic rate.

Just 30 minutes of activity, 4-5 times each week is a great start. Combine different activities to prevent boredom. Including some swimming, getting on your bike, or using a spin bike at the gym are all excellent choices for aerobics beyond only walking in the park or on a treadmill.

People with extra muscle mass have a higher resting metabolic rate. This doesn’t just apply to men either, because of any additional toning up and added muscle fiber matters here.

It’s also beneficial with exercise, such as strength training. This is because fat only burns 2 calories per pound daily during normal activities. However, muscle burns around 6 calories for the same normal level of movement throughout the day.

Bear in mind that this doesn’t mean everyone needs to look like The Rock or a female action star who has gone through an intensive six-month training period in advance to a movie role. Women can still build muscle without having a bulky appearance, which is something that many females worry about.

Eating more protein helps to boost metabolism too. The process of eating and digesting food is effective in raising the metabolism because the body must then process the consumed food. The thermic effect of food consumption isn’t the same across all the food groups, though.

Protein temporarily raises the metabolism for the next few hours by 15-30%, whereas carbs only deliver a 5-10% boost. Fats are minimally effective with only a low single-digit percentage increase observed.

Protein also works to offset the lowered metabolism experienced through the dieting process. As such, it balances things out to avoid a drop that would occur otherwise.

By actively engaging in natural approaches to boosting your metabolic rate, they’re more likely to work for you and not upset your body’s natural functioning. Just give it enough time to begin seeing the results – it’s won’t happen in just a couple of weeks.