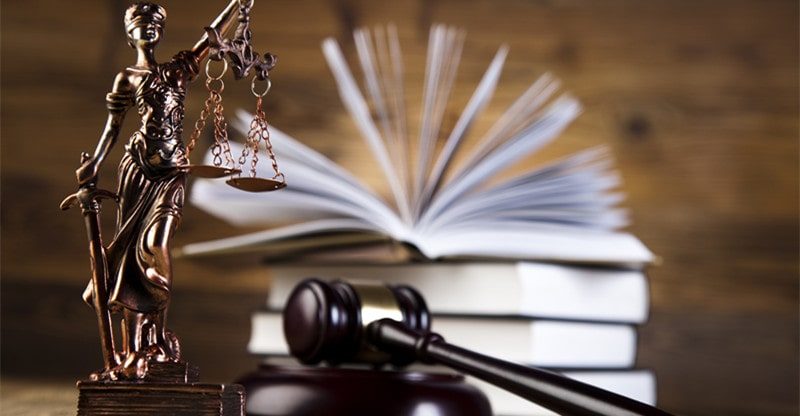 Intent is an essential element in most criminal cases. Criminal defense lawyers have to differentiate between an accidental breach of the law and one intended by the perpetrator. In order to establish intent, the prosecution does not have to show that the defendant believed that they were committing a crime but rather that their acts were intentional.

This article will discuss the concept of malice as it applies to criminal law and will apply it to several scenarios to gain a fuller understanding of criminal intent and malice come into play in the justice system.

The Definition of Malice in Criminal Law

In criminal law, malice simply means that the defendant committed an unlawful act without justification or excuse. In other words, they committed the crime without mitigating circumstances, like a provocation. This is a little different than the vernacular use of the term malice, which usually indicates negative qualities like anger or vengefulness.

In order to establish malice, a state attorney would show that the defendant was not justified in their actions.

For a criminal prosecutor, it’s essential to establish intent to win their case. Conversely, a defense lawyer will try to create doubt about intent. This challenge may best be demonstrated through an example.

Consider a situation where the police stop a driver who is in a borrowed car. The driver is arrested on an unrelated traffic warrant, and pursuant to a vehicle tow inventory, the officer finds several ounces of heroin in the unlocked center console compartment. The driver makes no admissions that would connect them to the drugs.

After speaking with their defense lawyer, the driver claims that they didn’t know about the heroin. While possession of heroin is illegal in all fifty states, the prosecution has to establish that the driver knew or should have known that they were transporting heroin in order to win the case. The criminal defense lawyer is likely to maintain the claim that the driver had no idea since it was a car that they borrowed.

How the Concept of Malice Works in Violent Crimes

When it comes to violent crimes, malice is an important legal concept. It often comes down to this question: “Was the violent act justified or not?” A crime of malice would be an unprovoked violent action. For example, a driveby shooting on innocent civilians would be considered malicious in both the legal and common use of the word. There is no real justification for shooting at people from a car.

On the other hand, if one of those bystanders saw the attack coming, took cover behind a mailbox, and shot and killed their attacker, there would be an absence of malice. In fact, this would usually be considered self-defense and not a crime.

What should I do if I am charged with a crime?

Even if you feel that you were justified in your actions, the prosecution may not see it that way. However, a criminal defense lawyer can examine the circumstances surrounding your case and look for defense loopholes that can lead to a reduced charge or even an acquittal.

One of the more common tactics that criminal defense lawyers will employ is to disprove criminal intent. Many cases have been won by demonstrating to a jury that while the defendant’s actions were criminal, they were the result of an innocent mistake.

Here’s a final example that shows how the “no-intent” defense can work. The defendant returns home after having a few drinks at the bar only to discover that they are standing in someone else’s living room. The homeowner whose living room they’re standing in calls the police, who subsequently arrest them. While this is an embarrassing mistake that might be a cautionary tale about drinking, it shouldn’t lead to a criminal conviction because the defendant did not have the intent to do harm.

If you’ve been charged with a crime, call a defense lawyer in your area to discuss your charges.