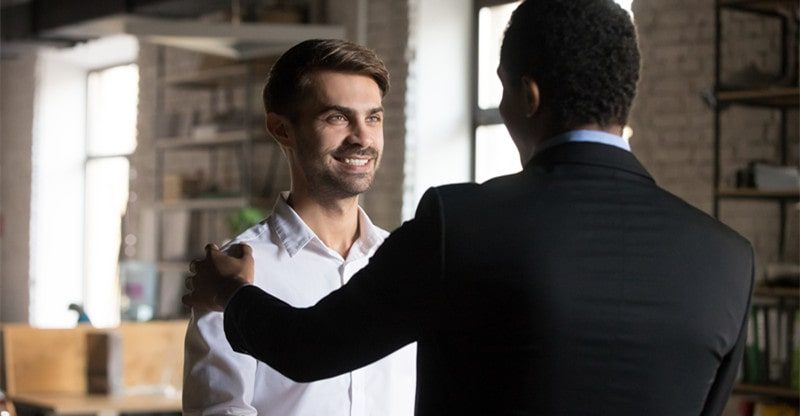 On average, American employees get raises of around 3%. Now that you know how much to ask for, when should you ask for a raise?

The timing takes some skill to nail down. Ask too early, and your boss may think badly of you. But ask too late, and they won’t give it to you. After all, you were happy to do extra work for the same pay, so why give you a raise?

Since it’s difficult to identify the perfect moment to approach your boss, we’re here to help. Read on to see when to ask for a raise at work.

When Your Company Is Doing Well

A good time to approach your boss about a raise is when you can see the company is doing well. Perhaps the business has just signed with a major client, or maybe they’ve just presented how well shares are doing at a company meeting.

The important thing is to be aware of everything that’s happening at your company. Keep an open eye and ear out for all the small details to the big picture. There’s nothing worse than asking for a raise when the business is flailing, in big financial trouble, and has announced major layoffs.

There isn’t a better time to ask for a raise than after you’ve really nailed that big project you were in charge of. Not only can you show that you can bring something of great value to the company, but you can also demonstrate that you can be trusted with large tasks and can deliver fantastic results.

When you show your boss hard evidence of what an asset you are to the company, it’ll be hard for them to say no. This can be especially true if you’ve demonstrated such exemplary work, they’re afraid to lose you to a competitor.

After a Good Performance Review

This follows the same concept as the last section. When you have hard evidence that you’re performing well and are a valuable asset to the company, then you have grounds to ask for a raise.

Also, most companies expect requests for raises around this time. This is because of two reasons:

Also, if you know when salary increases take effect, then make sure you ask for a raise a month or two before that date. That way, by the time all the red tape and paperwork is done, you’ll get your raise for the next year. You can then calculate your new wages by checking your pay stub.

If You Feel You’re Underpaid

Sure, both you and the business agreed to a set salary when you signed on. But maybe you’ve had some time at the company now, and you’ve realized it’s more work than you anticipated, and/or it’s more taxing on you than you’d expected.

In this case, it’s always a good idea to sit down with HR and discuss your concerns. While most companies will be good at offering fair compensation for the work they ask for their employees, mistakes do happen, even if they have data at their fingertips to give them accurate assessments.

Having a chat with HR can only be a good thing. For one, if they realize you’re definitely underpaid, not only can they adjust your salary, but they can do so for other people in similar roles as well.

Also, even if HR doesn’t feel like it’s necessary to raise your salary, they may be able to come up with other ways to make it feel like it’s worth your time to stay with the company. For example, instead of a raise, they may offer you some extra benefits.

During your time at a company, they may require you to change from your original role. In fact, that can happen several times.

While most of these role changes can feel lateral (and can be just that), often, you end up taking on more responsibilities than before.

Sometimes, this can be an easy mistake on the company’s part. Simply bring it to their attention that you’re taking on more responsibilities and would like your salary to reflect that. More often than not, they’ll be happy to rectify the mistake in pay.

Stick to Once a Year

In most cases, you should stick to asking for a raise once a year, max. So even if you fit a bunch of the above criteria, you shouldn’t be asking for a higher salary after each one. This can cause your boss to get irritated and to not take your requests as seriously.

Of course, there will be exceptions to this recommendation. For example, if you were rejected for a raise but your boss said to ask again in 6 months, of course, you should go ahead and ask again in half a year.

Also, if you’re new to the company, you should wait until you’ve been there for at least one full year before you ask for a raise.

Know When to Ask for a Raise

By knowing when to ask for a raise, you’ll get fairly compensated for the work you’re expected to do. Not only that, but you can also figure out if you’re a valued and appreciated employee or not.

So if you feel like you fit the criteria for getting a raise, why not give it a try? The worst that can happen is you get refused. And if your boss does so in an unpleasant manner, then perhaps it’s time to reevaluate and see if you’d be better off in a different workplace.

You could always look for another opportunity elsewhere or a freelance job that is worth your market value. Make the money you deserve and get your paystubs created and kept for future purposes. Knowing your value is the most important first and foremost.