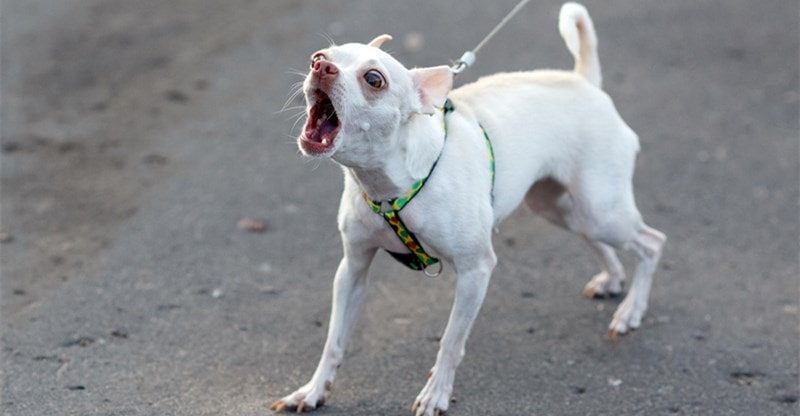 If you or your child was bitten by a dog, the first question you may have was, “Why?” Why wasn’t the dog on a leash? Why didn’t the owner control it? Why didn’t they have a secure fence? It can be difficult to accept that the injuries caused by the dog attack never would have happened if it wasn’t for the owner’s carelessness.

Dogs can be some of the friendliest, most docile creatures in the world, which is why they are known as “man’s best friend.” But man’s best friend can sometimes become dangerous. A dog bite can be serious.m. In fact, 12 percent of adults and 26 percent of children who are bitten by a dog need medical attention.

It is usually children who are bitten by dogs. but an adult can also become a dog bite victim. One way to prevent dog bites is to understand why a dog may bite in the first place.

It is a natural instinct for a dog to protect what it thinks is its property. This may be a toy, its home, or even a human. Although dog breeds who have been historically trained to protect people or property, such as German shepherds or dobermans, are more likely to bite in order to protect something, any breed will do so if there is a threat to something it loves.

Just as people may react in anger when they are frightened, a dog will as well. If a dog is startled, such as if a small child jumps on it while it is sleeping, the natural instinct is to protect itself. The only way a dog knows to do that is to bite.

Dogs may fear the veterinarian where they may experience pain, or they could fear loud noises. Some dogs who are abused by a man may become afraid of all men going forward. All of these situations could lead a dog to bite.

A dog cannot tell you when something hurts, so a dog who is in pain may bite someone who touches a tender spot. It is common for dogs who have been injured to bite someone who is attempting to help the dog because it is in pain and it is frightened. The combination of fear and pain can lead even the friendliest dog to bite.

A dog that seems to become snippy without explanation may need to visit the veterinarian as they may be experiencing the pain of some sort.

A dog who has puppies will be extremely protective over her babies, just like mothers of any other species. If your dog delivers puppies, keep human contact with her at a minimum until she has adjusted to motherhood.

Children don’t always understand that a mother dog will go to any length to protect her puppy and, should they try to pick up a puppy, especially a newborn pup, the mother may feel threatened enough to bite.

Dogs were originally wild animals who later became domesticated. Chasing prey is still in their DNA. This is why dogs chase bicycles, pedestrians, and cars. Something moving quickly past a dog has the appearance of prey. The dog’s instinct is then to chase whatever it is it thinks is a target.

Anyone chased by a dog should simply stop and stand tall, facing the animal. If you are knocked down, curl into a ball and be still, covering your face and neck.

To learn more about the laws in your state, you’ll want to reach out to a lawyer who has successfully settled dog bite cases before. They can answer your questions and tell you if you have a viable case.