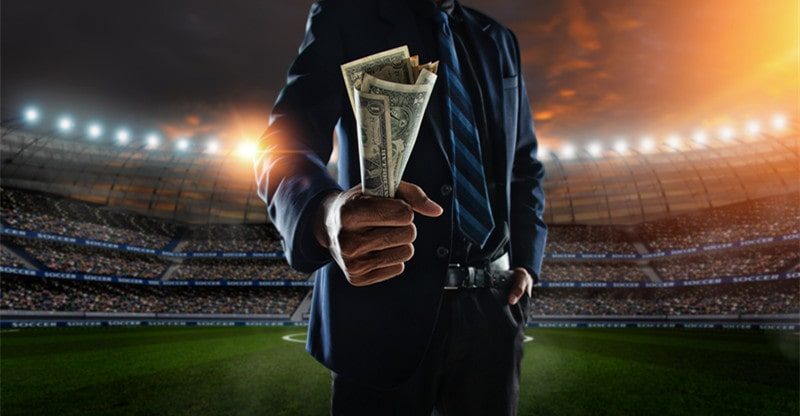 Despite not being fully available throughout the entirety of the United States of America, there is no denying that the sports betting industry has been able to experience a huge boom within the country and will likely continue to do so in the future.

Indeed, since the relaxation of the federal laws that were once in place following the decision made by the Supreme Court back in 2018, a number of US States have decided to introduce a number of regulations that have allowed for online gambling and sports betting to be made available.

Of course, as many know, Nevada used to have an element of exclusivity in the past, however, that has since been made available across a plethora of different states, with California potentially going to permit the activity as a vote is set to take place in 2022.

But, why has sports betting in the US been able to boom as much as it has recently?

The use of smartphones and tablets has continued to increase as these gadgets continue to develop and take advantage of the technology that has been made available, and it seems sportsbooks have decided to capitalize on it.

A number of operators have decided to create a number of apps, with these apps for betting on the NFL, just a snippet of those that are currently available to download to a device, highlighting how accessible the industry is at the moment.

Indeed, these handheld devices provide a level of convenience and accessibility that traditional desktops and laptops simply do not manage to provide as players are able to watch the sporting events of their choice and place a wager at the same time all from the palm of their hands.

As mentioned previously, Nevada is not the only state that legal betting is now confined to as a number of states have since decided to implement regulations regarding the iGaming activity that makes it permitted within their borders.

As of the beginning of 2022, legal sports betting is now available in 30 different states and Washington, D.C., whilst even more states are expected to join in this year, with some big markets having only just entered the fray.

Ohio is expected to go live shortly, whilst New York had recently launched operations at the beginning of January. Additionally, Florida, Georgia, North Carolina, and Massachusetts could each see sports betting be legalized in the near future.

Of course, wagering is largely permitted for people over the age of 21 in many states, and it has been found that many are placing bets at least once a month.

A survey conducted by Morning Consult had found that 18% had done so in December 2021, which had jumped from the 10% that said that they had placed a bet at least once a month in January of the same year. This showed that there had been an 80% increase over the course of the year, thus highlighting how the sports betting industry had managed to boom.