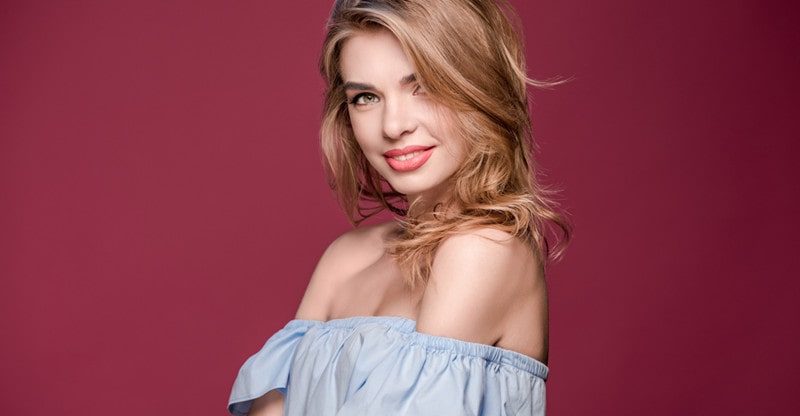 Breast Augmentation is a type of cosmetic surgery that uses breast implants and fat-graft mammoplasty to alter the shape or size of a woman’s breast. It has been gaining popularity by the day, for several reasons.

Gone are the days when this was considered a luxury only available for models and celebrities. From teenagers to older women – it has seemingly become a common practice, particularly in Western households.

Today, in the US alone, around one million to three million women have some kind of breast implant done. There are multiple reasons why women have shown an inclination towards this particular technique of cosmetic surgery, including:

It is true that some, or maybe the majority of the women globally still depend on their outer appearance for confidence. Plus, the ever-elevating beauty standards of the world have only made it worse.

Breasts are considered to be a huge aspect of a woman’s beauty. Some women might feel unsatisfied with the shape or the size of their breasts which often reflects negatively on their self-confidence.

However, it is totally alright for a woman to make improvements in her body to achieve confidence. Also, quite surprisingly, breast implants have been associated with significant betterment in the self-esteem of women.

Therefore, it has been found that most of the women who opt for Breast Augmentation, do so to improve their self-esteem in totality.

2. To Reverse the After-effects of Pregnancy

Pregnancy may cause a woman’s breast to look all saggy and small, because of regular breastfeeding. Not only this, post-pregnancy, even if a mother chooses to not breastfeed, it is only natural for her breasts to either look way small due to sagging or questionably huge due to increase in skin and muscle tissue.

In both cases, most women choose to go for “mommy makeover”, or getting breast implants to achieve the most suitable look for their breasts. Since it is medically also approved to be safe, many celebrities have been seen opting for this technique the most because a good outer appearance is an occupational need for them.

However, these days, even younger moms, especially in the West have been going for breast augmentation.

3. To Achieve Symmetry in Breast Shape and Size

Biologically speaking, it is common for a woman to grow asymmetrical breasts due to a variety of reasons.

Some women’s breasts are unequal in size because puberty did not hit them well. In the case of other women, the breast shape is asymmetrical because their body releases estrogen at different levels, often causing one breast to look notably larger than the other.

4. To Beat the Effects of Mastectomy

Last but not the least, a huge proportion of women who go for breast augmentation in Melbourne for example, go for it to alter the effects of mastectomy. Mastectomy is referred to the removal of one or both the breasts of a woman diagnosed with breast cancer.

Women who have been cured of breast cancer, get breast implants to achieve a normal look. This not only helps them look young and feel confident but also improves the quality of their life.

Breast Augmentation is not just a technique of cosmetic surgery, it is also an example of the wonders and advancement of medical science. It provides women with a sense of confidence, alongside making life easier for them in a number of ways.

While here, we have cited the 4 top reasons why women go for breast augmentation, there’s a whole list awaiting. Right from wanting to get fuller, younger breasts to striving to achieve significant weight loss goals.

However, whatever the reason may be, it should entirely be a woman’s decision whether she wants to get breast implants or not.